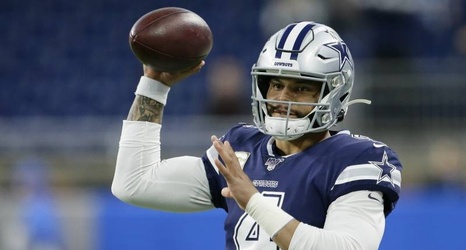 A handful of fantasy football elites qualify as matchup-proof.

For everyone else, start or sit decisions often hinge on the quality of opponent.

In Week 11, you might have pounced on the opportunity to start Jimmy Garoppolo against the exploitable Arizona Cardinals. If you did, he rewarded you with 424 passing yards and four touchdown passes.

In Week 12, though, you probably want to steer clear of the San Francisco 49ers when they host the Green Bay Packers, who allow the ninth-fewest fantasy points to the position, per Yahoo Sports.

But with four teams, including the Kansas City Chiefs and Minnesota Vikings, on a bye, you might not have the luxury of cherry-picking only players with favorable matchups.