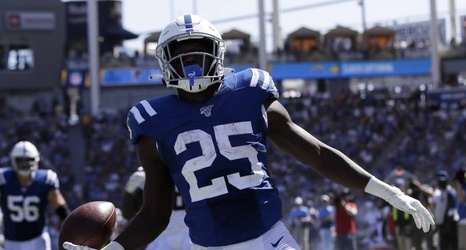 In many respects, the first week of the fantasy football season is an exercise in two things: what we know and what we don't.

We knew going into the 2019 season that Carolina Panthers tailback Christian McCaffrey would probably be a fantasy star. Sure enough, he topped 200 total yards and scored twice in the season opener against the Los Angeles Rams.

We did not know, however, that Rams tailback Todd Gurley would be out-pointed by backup Malcolm Brown, who scored a pair of touchdowns in that same game.

That Week 1 exercise leads to a Week 2 balancing act, applying what we learned without simultaneously overreacting to a limited sample size.