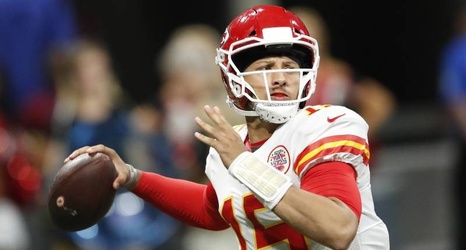 Kansas City Chiefs wide receiver Tyreek Hill is out for the remainder of Week 1 with a shoulder injury, leaving fantasy owners to wonder how his potential absence moving forward might affect the value of players like fellow wideouts Sammy Watkins and Mecole Hardman, along with quarterback Patrick Mahomes.

While he'll be Kansas City's top option on the outside, Watkins has never consistently been an elite fantasy option. Coming into the 2019 campaign, Watkins had just one season with over 1,000 receiving yards (2015) and his career high in touchdowns was nine (also in 2015).