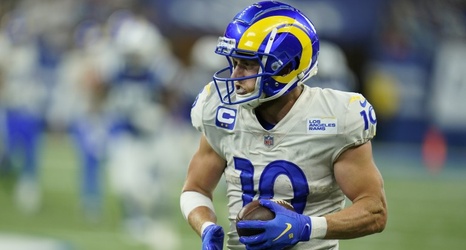 Derek Carr's emergence as a high-level fantasy football player has been one of the biggest surprises through two weeks of the 2021 NFL season.

On Sunday, Carr followed up his 435-yard performance in Week 1 with 382 passing yards in a road victory over the Pittsburgh Steelers.

Carr was not expected to be near the top of the fantasy quarterback rankings at any point, but so far, he has proved that he can produce at a high level.

Carr was not the only surprising quarterback to take hold of the fantasy spotlight in Week 2.