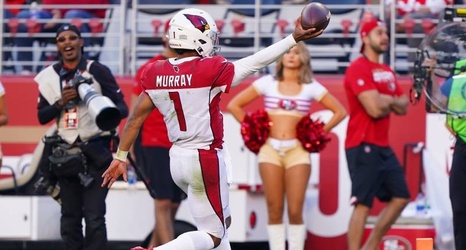 The NFL has hit its final stretch and teams are jockeying for playoff position or playing for pride. As for fans, we’re at that final phase of the bulking period—primed to fatten our wallets and cultivate mass for our bank accounts.

The three Thanksgiving games have passed, but there are 13 still games left to go and we’ve got the odds, spreads and picks for them all. Each game’s spread and over/unders, courtesy of Caesars, are listed below, along with a projected score.

While I’ll respect your time and won’t spend it diving into each game, three of Week 13’s most controversial matchups are analyzed here: the Tampa Bay Buccaneers at Jacksonville Jaguars, Los Angeles Rams at Arizona Cardinals and Minnesota VIkings at Seattle Seahawks.