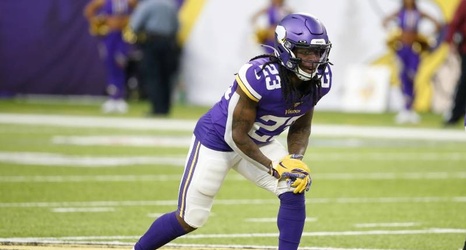 While the Minnesota Vikings are in ideal playoff position and still have a chance at the NFC North title, all is not well heading into the stretch run.

The Vikings announced running back Dalvin Cook was ruled out for the remainder of Sunday's game against the Los Angeles Chargers with a shoulder injury.

That is a worrisome reality for both Minnesota and fantasy players relying on the star back during their playoff matchups. Minnesota was also without No. 1 backup Alexander Mattison, who was inactive with an ankle injury after he was solid last time out with 64 yards from scrimmage in a win over the Detroit Lions.