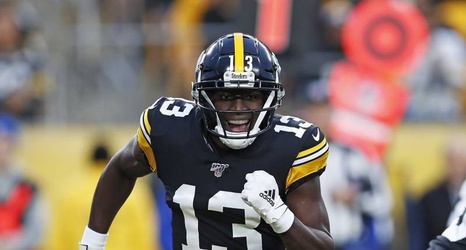 Fantasy players and the Pittsburgh Steelers' aerial attack may be hard-pressed for production as Adam Schefter of ESPN reported wide receiver JuJu Smith-Schuster will not play in Sunday' game against the Cincinnati Bengals due to a concussion and a knee injury.

Here is a look at what this means for some of the Steelers' other playmakers in the passing game.

Smith-Schuster already suffered a knee injury and concussion during a November loss to the Cleveland Browns. James Washington finished as the team's leading receiver in that game with three catches for 49 yards.