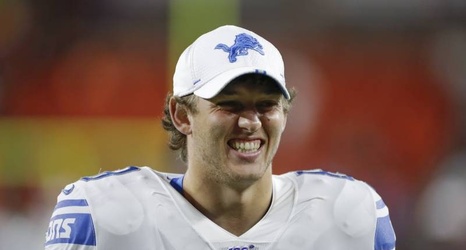 After Week 1's scoring outbursts, fantasy football owners shouldn't overreact to every sparkling performance. Some of the first week's top producers will disappear within the next game or so—try to invest in the long haul.

Of course, if you're coming off a loss, feel free to jump on a streamer in a favorable matchup. Nonetheless, we'll focus on eight players who could keep a spot on your roster for the remainder of the year.

Surprisingly, this week's must-adds highlight offensive units that didn't jump out to most fantasy footballers during the offseason. Teams like the Baltimore Ravens, Washington Redskins and Tennessee Titans have some potential gems; one of them could also field an elite defense this year.