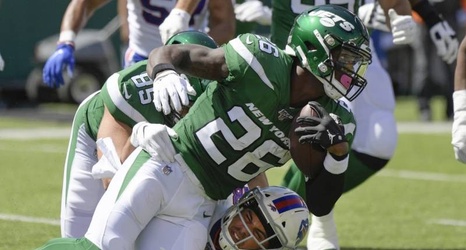 Injuries and inefficiency are often the two things that lead to trades in fantasy football.

It's too early to give up on a player due to inefficiency, as we're just entering Week 2 of the NFL season. But perhaps an injury has left you thin at a position and you want to bolster your depth before it becomes too late.

So, if you're in search of a trade, here's a value chart to guide you. Players have been separated into tiers, with a value given to those in each level. For example, if you're looking to trade away a player with a value of 10, you'll want to receive ones who equal or exceed a value of 10 in return.