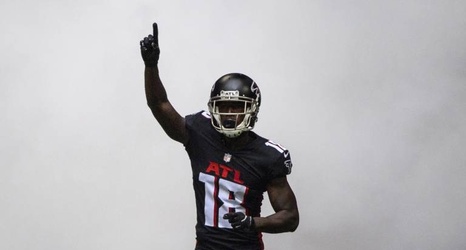 At running back, chalk mostly ruled the day. Four of the top five backs taken in most drafts amassed stat lines worthy of their slot. As to the one who didn't (Saquon Barkley of the New York Giants), better days are all but certainly coming.

At wide receiver, the word of the week was "ouch." Not only did Michael Thomas of the New Orleans Saints catch just three passes for 17 yards, but he also suffered an ankle injury that could cost him multiple games. Chris Godwin of the Tampa Bay Buccaneers is in the concussion protocol, and it's currently unknown if he'll be available for Sunday's game against the Carolina Panthers.