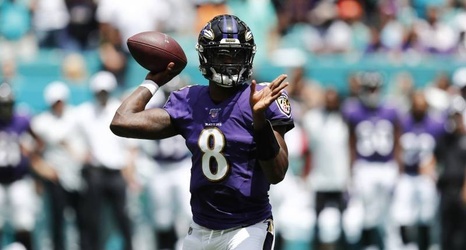 Some NFL players who had big performances in Week 1 could be breakout fantasy football figures this year. But for others, it may not have been an accurate indication of what's to come the rest of the season.

Now that the football season is underway, fantasy football players have stats and matchups to use to set their lineup each week.

Week 2 can be tricky, though, because there's only one week of games to evaluate, and teams and/or players may have either had an off week or an unusually productive one.

Here's a look at the rankings for every position for Week 2 of the fantasy football season.