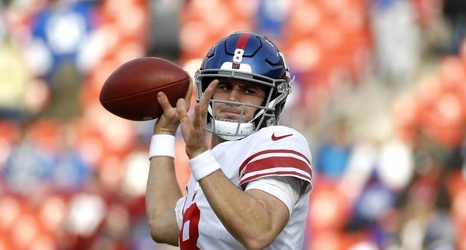 The final week of the regular season means potential opportunity for young players to see more snaps. This could be because a team is far out of playoff contention or already locked into a playoff seed.

The final sleepers article of the season will feature six players potentially in line for a big role in Week 17. These players will also be worth keeping an eye on for your dynasty rosters.

Daniel Jones has been the starter for the New York Giants the majority of the season and played well in his Week 16 return from a sprained ankle.