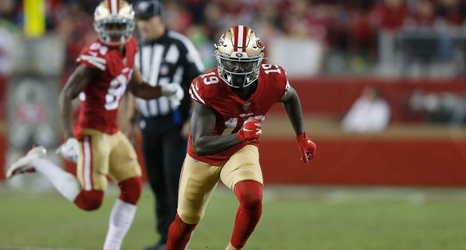 Don't give up on offseason fantasy football darlings if they're available. You may need a late-season bloomer to fuel your push to the postseason. On that note, take a shovel and dig out those high-bar preseason predictions for the Cleveland Browns.

Last week, the passing attack had an efficient outing against the Pittsburgh Steelers with zero turnovers and two scores. In the next few contests, fantasy managers can look forward to increased production.

Cleveland will face the Miami Dolphins, Cincinnati Bengals and Arizona Cardinals in three of its next four games. Those clubs rank 28th or worse in points allowed.