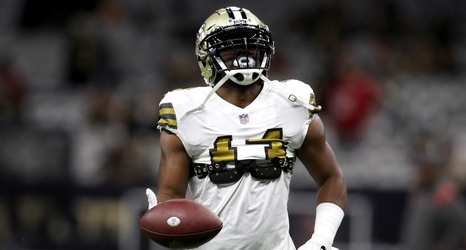 Some notable players are going to be out of action during Week 10 of the NFL season. And for fantasy football managers who had been counting on those starters, they are going to have to find fill-in options for their lineups, whether they are their bench or on the waiver wire.

Among the players who have already been ruled out for Sunday's games are New Orleans Saints running back Alvin Kamara (knee), Tampa Bay Buccaneers wide receiver Antonio Brown (ankle) and Seattle Seahawks running back Chris Carson (neck). Others, such as Bucs wide receiver Chris Godwin (foot) and Arizona Cardinals wide receiver DeAndre Hopkins (hamstring), may end up as game-time decisions.