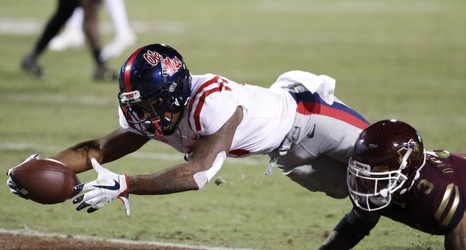 The second and third rounds of the 2021 NFL Draft are in the books, and the weather around the U.S. is beginning to warm up.

What do those two things have in common? Well, once this year's rookie class has been established, fantasy football managers' minds immediately turn to their upcoming drafts this summer.

There were plenty of intriguing skill players selected in Rounds 2 and 3 of this year's draft. We saw two (!) teams trade up for running backs, plenty of dynamic pass-catchers and even a third-round rookie quarterback who could potentially start Day 1.