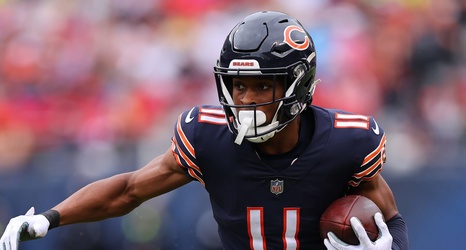 While fantasy football managers have received little return on Skyy Moore or Kadarius Toney this season, the Kansas City Chiefs wide receivers could be undervalued assets in dynasty leagues.

The Chiefs selected Moore in the second round of the 2022 NFL draft in part to help replace Tyreek Hill. The 22-year-old has caught just six passes for 100 yards on 13 targets through eight games.

Toney joined the team in October following his trade from the New York Giants. He made his Kansas City debut in a 20-17 Week 9 win over the Tennessee Titans, hauling in two passes for 12 yards.