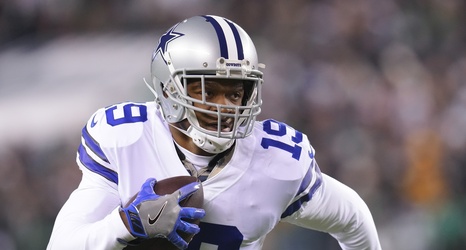 The Cleveland Browns changed the trajectory of their future Friday, trading three first-round picks, a third-rounder and a fourth-round pick for quarterback Deshaun Watson and a fifth-round selection, according to NFL Network's Ian Rapoport.

The move prompts discussion on the fantasy upside of the team's top skill-position players, namely Amari Cooper and Nick Chubb.

However, Watson could face a suspension from the NFL depending on its investigation into the allegations of sexual assault and misconduct against Watson by 22 women in civil lawsuits.

While a grand jury in Harris County, Texas, declined to indict Watson on criminal charges last week, the NFL has the right to suspended players under its personal conduct policy regardless of whether they're criminally charged.