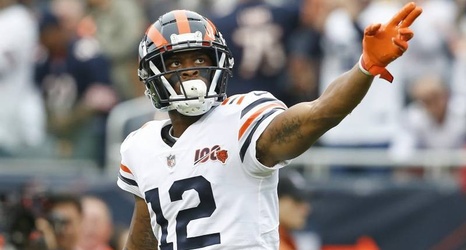 The Chicago Bears offense has not been very fruitful when it comes to fantasy so far this season, and it remains up in the air with quarterback Mitchell Trubisky's latest injury.

Trubisky suffered a hip injury during Sunday's 17-7 loss to the Los Angeles Rams, according to Adam Hoge of WGN Radio.

The 2017 second overall pick previously missed all but six snaps in Week 4 and remained out for Week 5 after dislocating his shoulder early in Chicago's Week 4 win over the Minnesota Vikings. Backup Chase Daniel ran the offense in his place, and the 33-year-old will again do so if Trubisky is sidelined long-term.