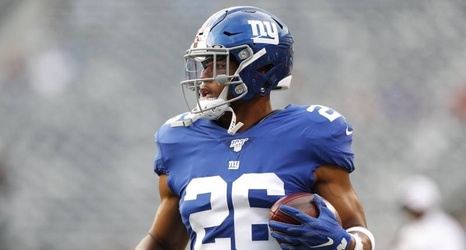 The 2019 NFL season hasn't even started yet, and already the fantasy football world has been flipped on its head.

Andrew Luck is retired. Lamar Miller is lost for the season. Doug Baldwin isn't coming back. Rob Gronkowski probably isn't either—but then again, it's Gronk, so who knows.

The point is the football world is humming along, and now that the typically revelatory Week 3 of the preseason has passed, fantasy owners have their clearest 2019 outlook yet.

So, what better time to run through an updated four-round mock draft?