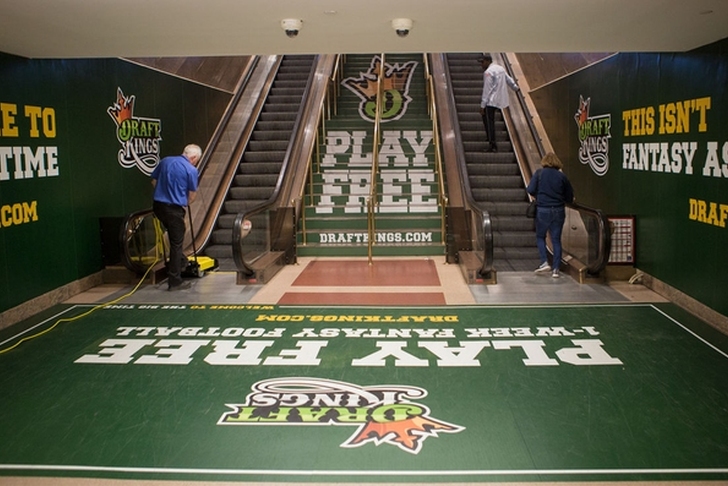 Daily fantasy sports sites FanDuel and DraftKings took yet another hit to their reputation and pocketbooks on Tuesday, as the New York State attorney general has ordered the sites to ceast and desist accepting bets in New York. Attorney general Eric T. Schneiderman cited the same allegation to that which got FanDuel and DraftKings banned from Nevada last month, saying that the games constitute illegal, unregulated gambling under state law.

The New York attorney general has long held sway as a trusted consumer-protection advocate for the nation, so today's ruling could lead to a chain of similar actions from states around the country. That will hold especially true for states who have already been debating whether or not daily fantasy sites should be allowed to operate unchecked by state laws and regulations.

Fantasy sports companies have combated criticism with the notion that their sites do not promote gambling because fantasy sports are more skill than luck. The sites were legally sanctioned by a 2006 federal law that handed an exemption to fantasy sports sites from a prohibition against the processing of online financial wagering.

Both companies will have the opportunity to challenge the attorney general's ruling in court. If they decide to do so, the state will have to prove that chance is the overriding factor for success in fantasy sports, thus placing it under the umbrella of gambling.