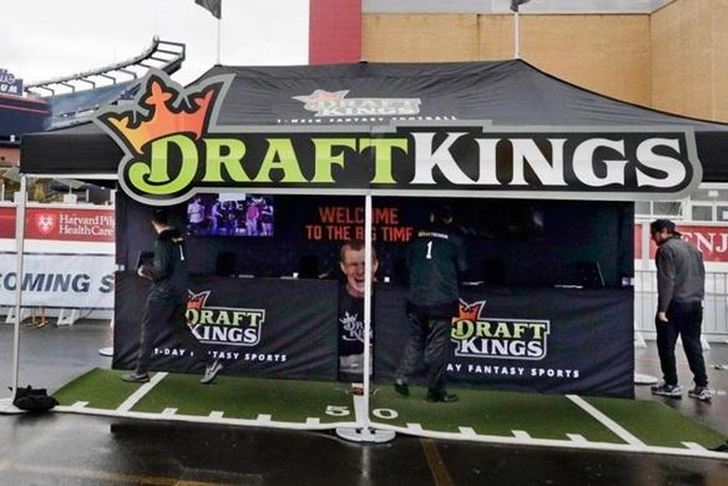 New York judge Manuel Mandez has ordered daily fantasy sites FanDuel and DraftKings to temporarily stop taking entries from users in that state. The order was requested by New York Attorney General Eric Schneiderman, who banned daily fantasy sports sites from operating in the state contending that daily sports contests are a form of gambling.

“We are pleased with the decision, consistent with our view that DraftKings and FanDuel are operating illegal gambling operations in clear violation of New York law,” he said in a statement. “I have said from the beginning that my job is to enforce the law, and that is what happened today.”

Mendez said that the allowance for fantasy sports written in the 2006 Unlawful Internet Gambling Enforcement Act, which is consistetntly cited by daily fantasy companies as the legal cover for their business, “does not apply under the current New York State statutory language.”

“We are disappointed with the Court’s decision, and will immediately file an emergency notice of appeal in order to preserve the status quo,” Boies said in a statement. “Daily Fantasy Sports contests have been played legally by New Yorkers for the past seven years and we believe this status quo should be maintained while the litigation plays out.”

Being shut out of the New York market would be a big blow to both daily fantasy sites. DraftKings revealed in court filings that it had about 113,000 active customers in New York in the month of October, and have collected around $100 million in entry fees from New York customers this year.

The company also said that cutting out its business in New York “would cause a cascading effect throughout the country — including in the dozens of states where DraftKings also continues to operate lawfully.”

DraftKings and FanDuel combine fo more than 90 percent of the market for daily fantasy sports.