Fantasy Football Waiver Wire: 5 Players To Pick Up In Week 12 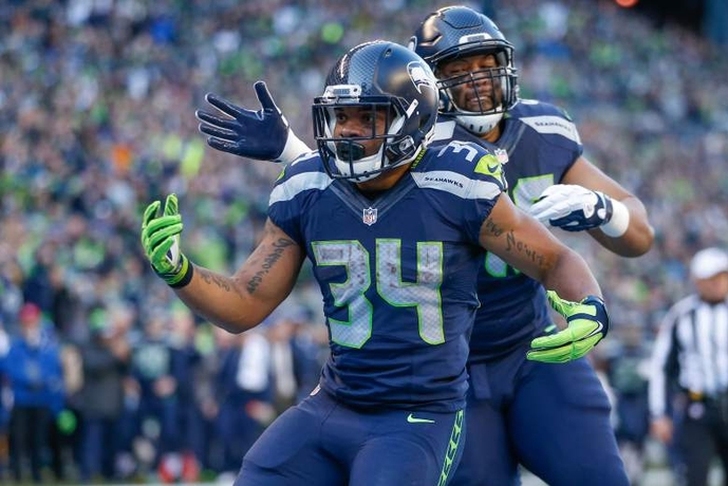 Week 11 of the fantasy football season is in the books. The playoffs are nearly here and it's time to set your team up for postseason play or make a desperate playoff push. If you’re looking to add some depth, there are a few players owned in less than 50 percent of leagues worth picking up. With that in mind, here are five fantasy football players you should consider signing.

Rawls was great in place of an injured Marshawn Lynch this week and it's time to add Rawls in all formats (again). We saw what he did earlier this season and there's a chance Lynch might be out for the season. Even if Lynch returns, Rawls is a must add for the time being. He'll be an RB2 with Lynch hurt. He's worth using the No. 1 waiver claim on. 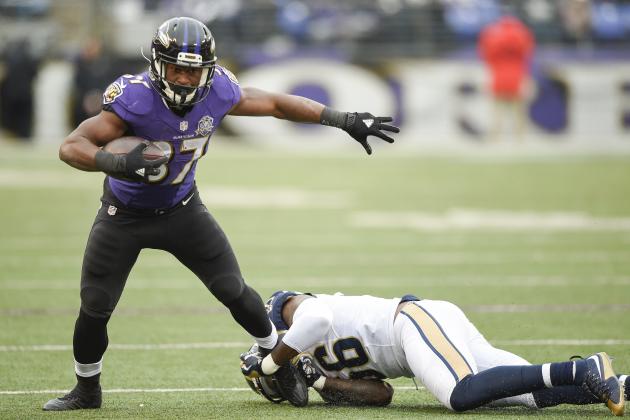 With Justin Forsett out with a broken arm, Allen is the Ravens' starting RB. It's unclear just how good Allen will be, but adding a running back who will get the bulk of the carries the rest of the season is a chance you need to take. Worst case, Allen is a serviceable bench player. Prioritize Rawls, but Allen is a must-add this week.

Williams was awful without Tony Romo, but Romo's return is a promising sign for Williams' fantasy value. He's probably still a backup, but is worth adding this week. Still, don't expect Williams to suddenly transform into a WR2. There could be a few weeks that his matchup merits flex consideration though.

Jones isn't the top option in Cincinnati, but he has produced this season. He's a bit boom-or-bust, but should at least be on the bench in most leagues. He has upside as a flex play if the matchup is right. He's been on this list for weeks and is still owned in just 49 percent of leagues. He's a Top 40 WR right now, which means he is worthy of a bench spot. Hopefully, this is the last week Jones makes an appearance. Coleman lost his job to Devonta Freeman when Coleman was injured. Coleman has done nothing since his return, but Freeman's concussion could open a door for Coleman again. If Freeman can't play, Coleman could be a sneaky plug-and-play at flex. At the very least, Freeman owners might need to add him as a handcuff.