Fantasy Football Waiver Wire: 5 Players To Pick Up In Week 3 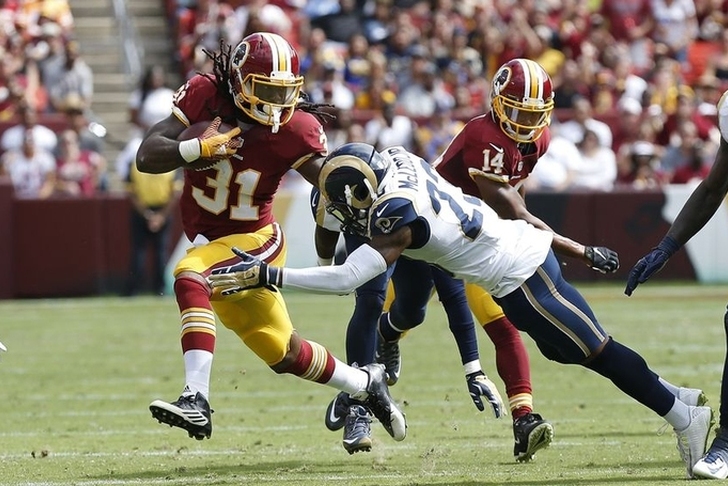 The second week of the fantasy football season is in the books. Whether you started 2-0, 0-2 or 1-1, you might be itching to make some waiver wire moves to improve your team. If you’re looking to add some depth, there are a few players owned in less than 50 percent of leagues worth picking up. Here are five fantasy football players you should consider signing.

Lewis was worth picking up last week, and not much has changed in a week. Playing Bill Belichick Running Back Roulette is a dangerous game, but Lewis appears to be the Patriots' top back. He’s a must-own in PPR, as he’s the clear replacement for Shane Vereen. Lewis played more than LeGarrette Blount and Lewis is worth picking up if he's still on the waiver wire. Jones had a monster Week 2, racking up 123 yards on two TDs on 19 carries. At the start of the year, Jones looked like only a handcuff. But after Week 2, he might take the starting job from Alfred Morris. He's worth owning in all leagues, especially if you own Morris. It's tough to tell just how valuable Crabtree will end up being. He'll likely play better than he did in Week 1, but matching his Week 2 numbers every week is unlikely. If he settles somewhere in the middle, he's a valuable backup. If you're looking for WR depth, Crabtree is worth picking up in standard leagues. 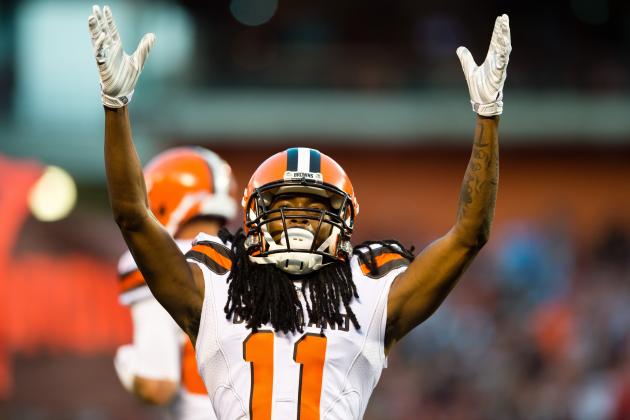 Benjamin has put up big fantasy points, but his performance thus far reminds me of Allen Hurns from last year. Benjamin has only been targeted seven times, but three of those have gone for scores. He'll be boom or bust each week, and he'll likely bust more than he'll boom. If you're desperate, Benjamin is worth signing with the hope you can guess the weeks he goes off. Consider Johnson the running back version of Benjamin. He's put up fantasy points, but has only had seven offensive touches. His role will likely continue to expand, but he's not the No. 1 RB in Arizona. That is Chris Johnson for now and Andre Ellington when he returns. If you're desperate for an RB or are in a deep league, you could do worse than Johnson.