Fantasy Football Waiver Wire: 5 Players To Pick Up In Week 7 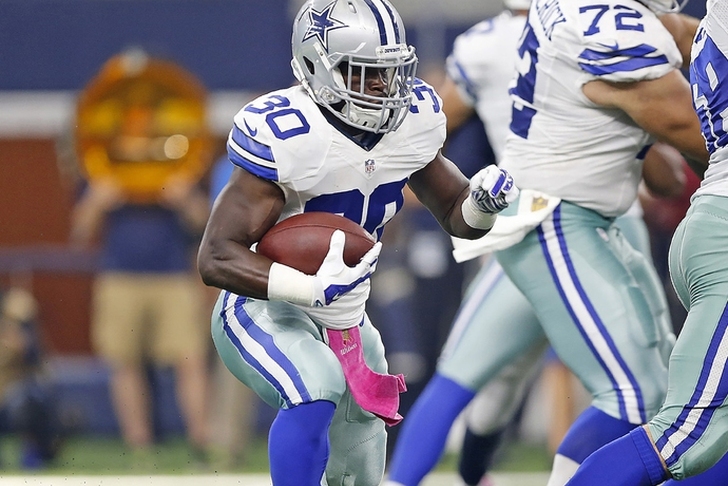 The sixth week of the fantasy football season is in the books. Whether you are 6-0, 0-6 or somewhere in between, you might be itching to make some waiver wire moves to improve your team. With bye weeks here, making a few moves might be necessary. If you’re looking to add some depth, there are a few players owned in less than 50 percent of leagues worth picking up. Here are five fantasy football players you should consider signing.

Reports came out after last week's waiver wire deadline that Michael is going to see an increased role. I'm excited to see what Michael can do in this offense and have high expectations. He's a must-add.

Sims is still splitting time with Doug Martin, but Sims has talent and is producing. He won't be a clear fantasy starter unless Martin is injured, but Sims is worth adding.

Jones isn't the top option in Cincinnati, but he has produced this season. He's a bit boom-or-bust, but should at least be on the bench in most leagues. He has upside as a flex play if the matchup is right. For staters, I really like Diggs as an NFL player. While I need to see more than just two games before ruling out a potential flash in the pan fantasy-wise, he's worth picking up. Diggs has a high ceiling, as he might be the answer for the Vikings' search for a true, young weapon for Teddy Bridgewater. Of course, that's what we said about Charles Johnson and Cordarrelle Patterson. Boy, did I whiff on Patterson last year. 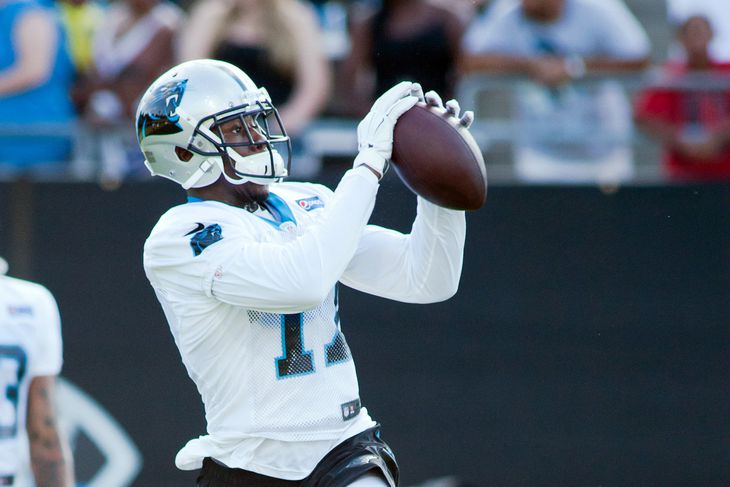 Consider this more of a potential investment that likely won't payoff for a few more weeks. The Panthers simply must have some step up to help out Greg Olsen. I don't believe in Ted Ginn or Corey Brown. HIs targets are rising, and Funchess could start putting up actually fantasy numbers soon. It's a bit of a risky move and probably better suited for deeper leagues, but there is upside.