Fantasy Football Waiver Wire: 5 Players To Pick Up In Week 4 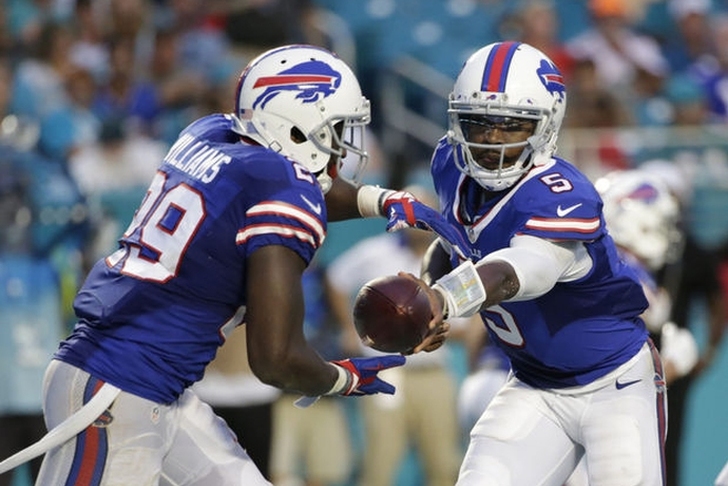 The second week of the fantasy football season is in the books. Whether you started 3-0, 0-3 or somewhere in between, you might be itching to make some waiver wire moves to improve your team. With bye weeks here, making a few moves might be necessary. If you’re looking to add some depth, there are a few players owned in less than 50 percent of leagues worth picking up. Here are five fantasy football players you should consider signing. 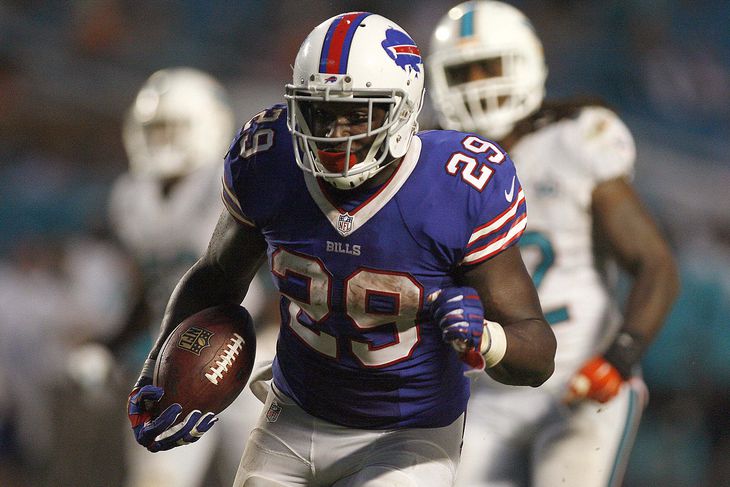 LeSean McCoy could miss time, which means Williams' fantasy value gets a big boost. He's a must-add in most formats, especially if you own McCoy. He has RB2 potential with McCoy sidelined. As strange as it sounds, he's the only RB to score each week this season.

With the rash of injuries to QBs and bye-weeks approaching, it's highly unlikely Taylor makes another appearance on this list. He'll be owned in more than 50 percent of leagues. With three strong fantasy efforts under his belt, I'm a believer in him. If you're looking for a replacement for Ben Roethlisberger, Taylor is your best option. 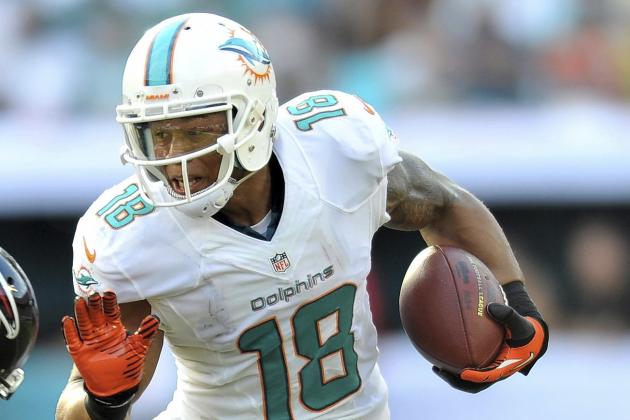 Kenny Stills was expected to be the Dolphins big-play WR this season, but it's been Matthews instead. While there is some boom-or-bust risk, Matthews' targets have risen each week this season. He's worth owning in most leagues.

I liked Jones as a sleeper this preseason and he's now the clear No. 2 WR in Cincinnati. If you're looking for a player with upside that can serve as a bye-week fill-in, Jones is a good option. BONUS Notes On Other Players: