Fantasy Football Waiver Wire: 5 Players To Pick Up In Week 16 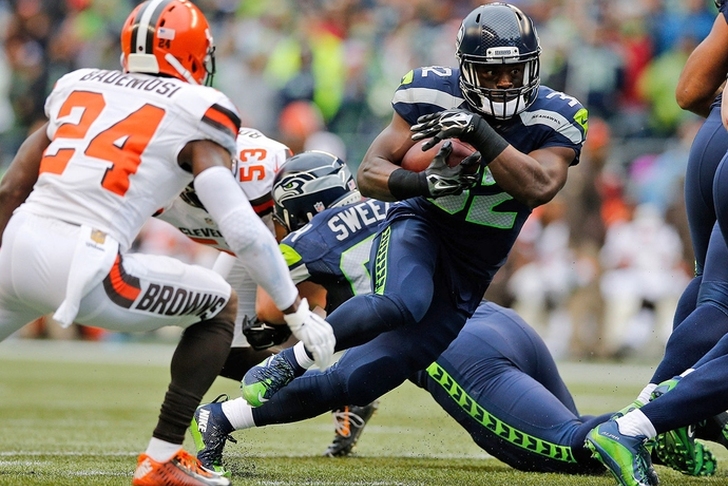 Week 15 of the fantasy football season is in the books. The playoffs here, and it's crunch time. If you're reading this you're likely trying to capture a championship and might need some depth or a desperation starter. Luckily, there are a few players owned in less than 50 percent of leagues worth picking up. With that in mind, here are five fantasy football players you should consider signing.

Michael has constantly been added and cut this season in fantasy football. It seemed like he was on the verge of breaking out with the Cowboys, but Darren McFadden ended up breaking out. Then the Cowboys cut him, and the Redskins later did the same. The Seahawks signed him last week and he immediately took over the starting role, racking up 84 yards. The Seahawks are a pass-first team right now, but feel free to add Michael. He's worth picking up in all formats.

Williams is the better runner than Mike Gillislee (see below), but he's also not totally healthy. If Williams were not injured, he'd be the obvious addition. There's more risk with Williams, but also more reward. With the season nearly over, swinging for the fences could pay off.

With Jonathan Stewart out, the rookie Artis-Payne led the team in touches. He had eight fantasy points and could do better next week against the Falcons. Of course, that all assumes that the Panthers hold out Stewart this week to make sure he's healthy for the playoffs. At the very least, Artis-Payne can be a handcuff for Stewart this week. 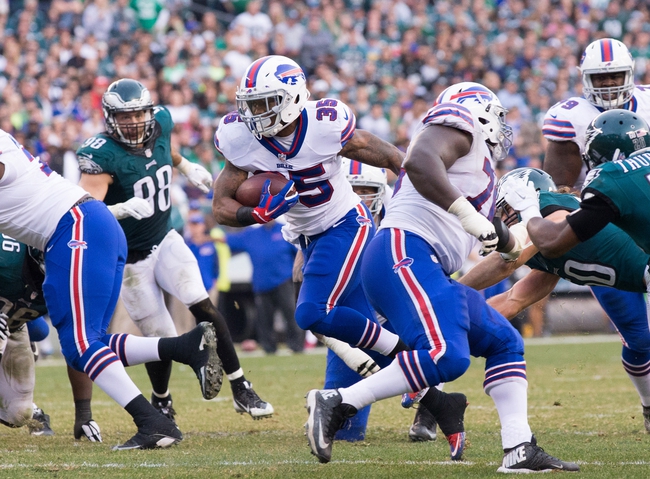 While Williams is the more talented runner, he's not 100 percent and has missed several games with a shoulder injury. Because of those injury concerns, adding Gillislee makes sense. He busted a massive run Sunday and should get the bulk of the carries if Williams isn't completely good to go. I never thought I'd suggest this, but Cousins is worth adding this week. He has a great matchup against a bad Eagles' defense and he's been great in recent weeks. I wasn't a believer in Cousins, but it makes sense to add him if you're looking for a QB this week.