Fantasy Football Waiver Wire: 5 Players To Pick Up In Week 15 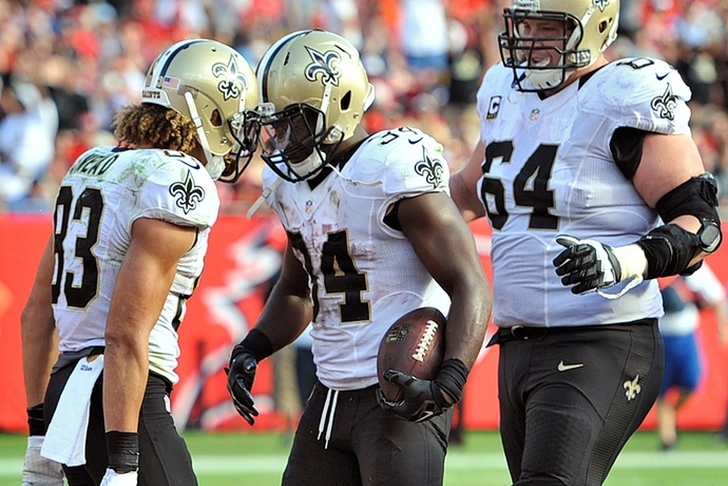 Week 14 of the fantasy football season is in the books. The playoffs here, and it's crunch time. If you’re looking to add some depth or find a desperation starter, there are a few players owned in less than 50 percent of leagues worth picking up. With that in mind, here are five fantasy football players you should consider signing.

I got this one wrong early last week, as Hightower as taken over Ingram's role. C.J. Spiller is just the third down back and Hightower had way more touches this week. Hightower is owned in just 40 percent of leagues (far less than Spillers' percentage), so you can still grab him. He's a must-add.

Starting RB T.J. Yeldon hurt his knee last, which led to a great game from Denard Robinson. It's unclear how long Yeldon will be out, which means adding Robinson is a smart move.

You were expecting Fred Jackson? This spot originally went to DuJuan Harris, but then the Seahawks went and cut him. Jackson has hardly played this season and looks like nothing more than a change of pace option for Seattle. That could open the door for Brown, who was signed this week. However, he's spent time with Seattle and knows the offense. It's risky since it's not clear if Brown will be the guy, but he has a great matchup. Brandon Bolden is also a solid option with LeGarrette Blount done for the season. 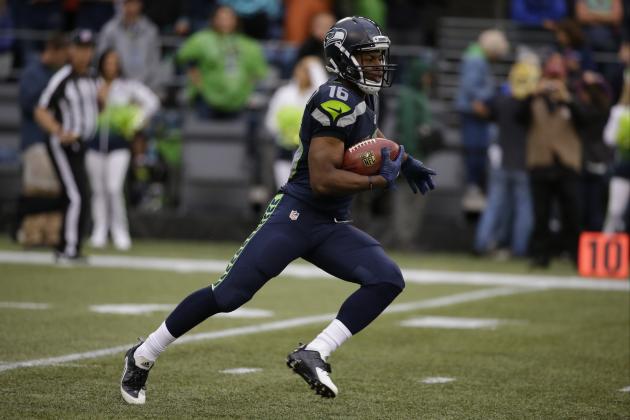 With Russell Wilson on fire and Jimmy Graham out, Lockett has played great in recent weeks. He might not produce another 22-points effort, but Lockett is at least worth stashing on your bench. He has a strong matchup next week, although things get tougher after that.

If you had Andy Dalton, or just need a QB, Fitzpatrick is smart addition. He's put up 24 points in three straight weeks and has looked great lately. His next two games are against the Cowboys and Patriots, which could lead to more big weeks. Fitzpatrick is the type of playoff addition that can help deliver a championship.