Fantasy Football Waiver Wire: 5 Players To Pick Up In Week 14 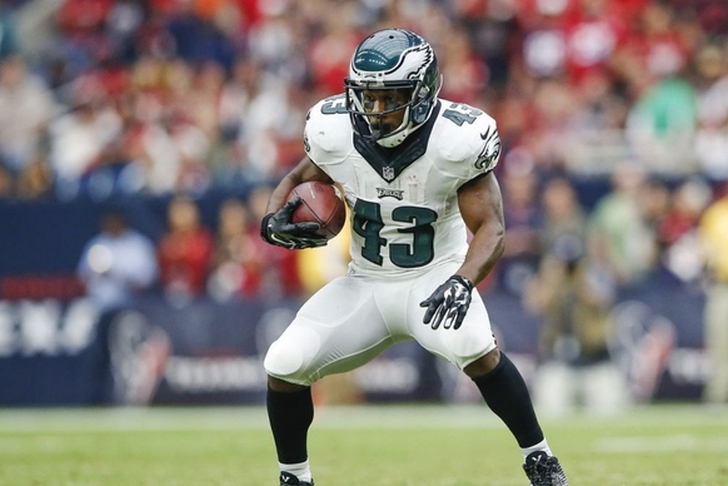 Week 13 of the fantasy football season is in the books. The playoffs are either here or about to be for most leagues. If you’re looking to add some depth or find a desperation starter, there are a few players owned in less than 50 percent of leagues worth picking up. Be warned, it's not a great waiver wire week. With that in mind, here are five fantasy football players you should consider signing. 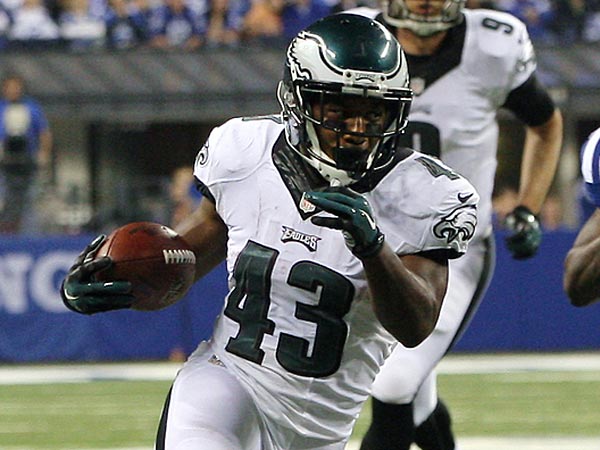 Sproles saw the bulk of the touches for the Eagles last week at running back. DeMarco Murray was benched and barely played. It's tough to trust Sproles as a starter, but the potential to grab a starting RB this late in the season is too good to pass up. Add Sproles, especially in PPR formats, and hope he continues to get the bulk of the carries. Don't be surprised if you end up cutting him in a few weeks, however.

DGB has immense talent, but was just a second round pick because of off-the-field problems. He's been well-behaved so far this season and has played well in recent weeks. I don't trust him as a starter, but he is worth putting on your bench.

Parker is coming off a big game, thanks to a TD. He's more involved in the offense and there's no doubting his talent. He's tough to trust as a reliable fantasy player, but he's worth keeping on your bench in most leagues.

Jones isn't the top option in Cincinnati, but he has produced this season. He's a bit boom-or-bust, but should at least be on the bench in most leagues. He has upside as a flex play if the matchup is right. He's been on this list for weeks and is still owned in just 48 percent of leagues. He's a Top 40 WR right now, which means he is worthy of a bench spot. Hopefully, this is the last week Jones makes an appearance. 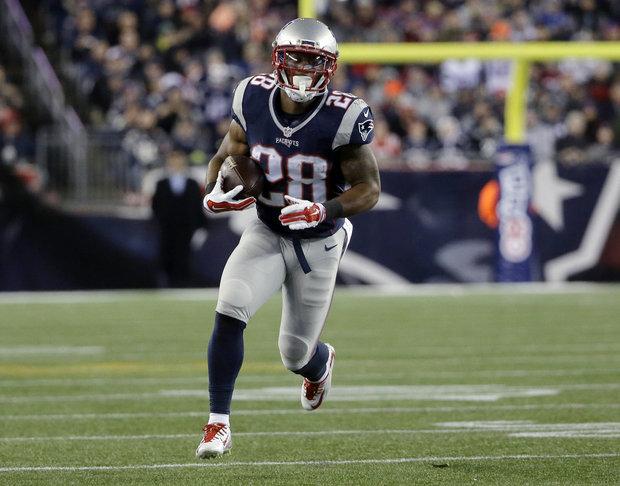 Playing Bill Belichick running back roulette is always a dangerous game, but White appears to be the team's third down back. He has limited standard value, but is worth adding in PPR leagues.