Fantasy Football Waiver Wire: Which Players To Add In Week 4 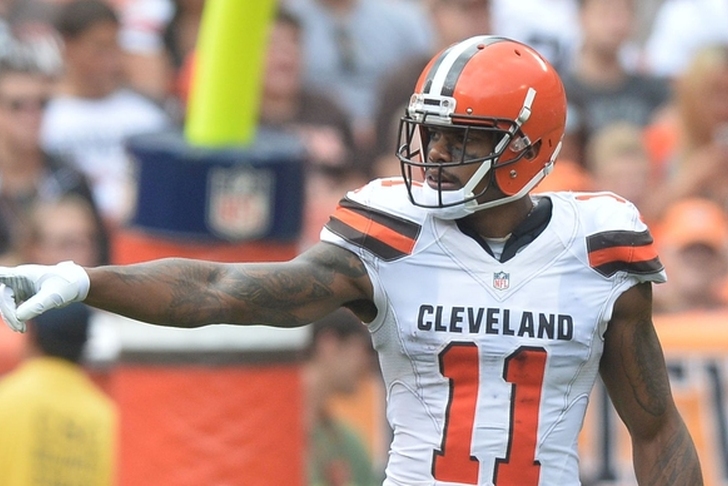 The first three weeks of the fantasy football season are in the books. If you've started 0-3, don't panic quite yet as there's still time to turn things around. If you’re looking to add some depth or find a desperation starter, there are a few players owned in less than 50 percent of leagues worth adding. With that in mind, here are five fantasy football players you should consider signing.

These players are listed in the order I'd sign them. Of course, the moves you make are heavily dependent on what your roster looks like. 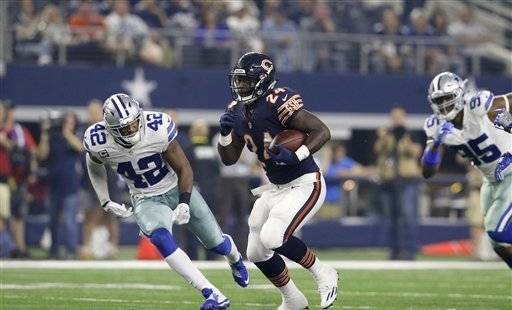 With Jeremy Langford now out for 4-6 weeks, Howard is a must-add in all formats. He is owned in only 16 percent of leagues, so there's a good chance you can get him. The talented rookie is a three-down back and he's going to get the bulk of the snaps and touches, especially with Ka'Deem Carey hurt and struggling. Multiple RBs have gone down this year with injuries, but Howard represents the rare potential workhorse replacement. Burn your waiver wire claim on him, because he could actually produce RB2 fantasy numbers while Langford is out.

With Corey Coleman hurt and Josh Gordon still not back, Pryor is dominating the targets for the Browns. He's up to seventh most in the NFL at 31, triple that of any other active Browns WR. The Browns are bad, but Pryor will continue to get passes thrown to him. While his matchups might not always be ideal, he's someone that has to be added this week. He's owned in 28 percent of leagues, so if you need a WR and he's still available, go get him. 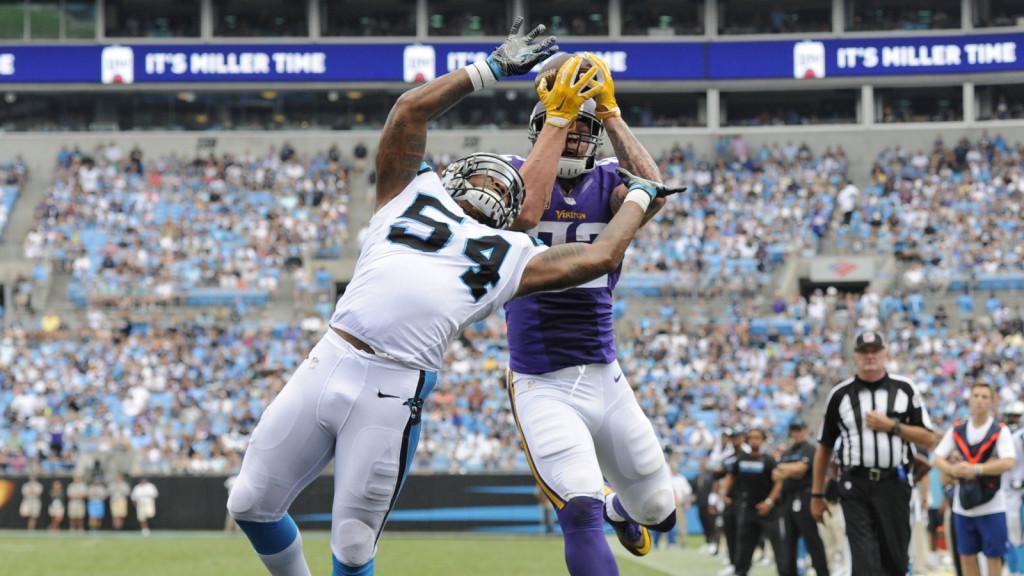 If you still need a tight end, Rudolph is the guy to own. He's only owned in 40 percent of leagues, so you might be able to snag him. His ownership rates will assuredly surpass 50 percent this week, since he's the No. 2 fantasy tight end right now. He's getting the second most targets and it's clear Sam Bradford likes Rudolph. Rudolph needs to be owned in every league. 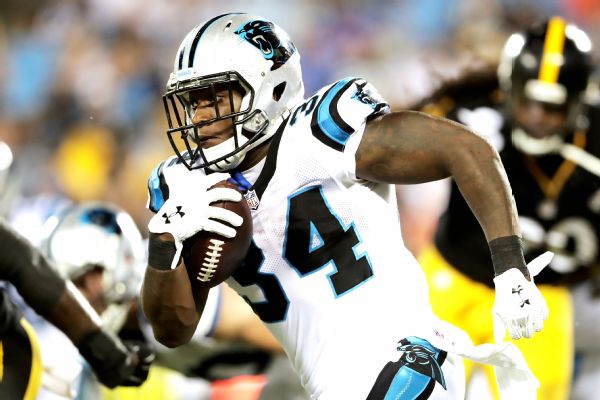 Jonathan Stewart will be back at some point, so this is really only a temporary pickup. But between Artis-Payne and Fozzy Whittaker, Artis-Payne is actually the better back for non-PPR fantasy leagues. Whittaker is a third down back and while he had slightly more snaps last week, Artis-Payne had more touches and carries. It's still a committee and that makes it a tough situation, but Artis-Payne is the Panthers RB you want with Stewart out. 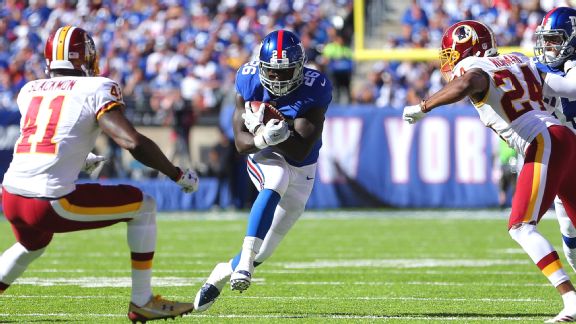 There are a couple of players who could take this last spot, including Lions RB Dwayne Washington, Redskins WR Jamison Crowder and Packers WR Davante Adams. Any of those players are worth adding and I'm keeping a particularly close eye on Washington. But I'm going with Darkwa here, because of the Giants' injury problems at RB. Shane Vereen looks done for the year and it's still unclear if Rashad Jennings will be back in time for their matchup against the Vikings. That's not an ideal matchup, but if Jennings can't go, Darkwa will get the bulk of the carries. Bobby Rainey is only a third down back and Paul Perkins isn't going to contribute in a meaningful way. So if you're desperate and/or own Jennings, Darkwa is worth an add.