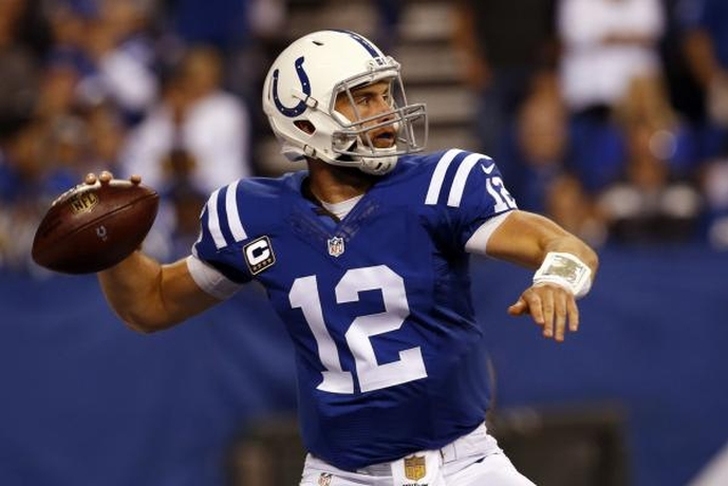 The fourth week of the fantasy football season is set to get underway tonight with the Baltimore Ravens taking on the Pittsburgh Steelers, who are without starting quarterback Ben Roethlisberger due to a knee injury. Before your lineup is set for this weekend's games, here are the latest fantasy football rumors and news entering Week 4:

- Seattle Seahawks running back Marshawn Lynch may miss Monday's game with a hamstring injury, according to ESPN's Adam Schefter.

- Buffalo Bills running back LeSean McCoy may not play in Sunday's game against the Giants to rest a left hamstring injury. Wide receiver Sammy Watkins (calf) is also expected to miss the game, according to head coach Rex Ryan.

- New York Giants announced that wide receiver Victor Cruz is out for Sunday's game against the Bills. Cruz hasn't recovered from a calf injury he suffered in training camp.

- Kansas City Chiefs cornerback Phillip Gaines is out for the season with a torn ACL, Ian Rapoport of NFL Media reports.

- The Houston Texans announced that running back Arian Foster could return to the field on Sunday against the Falcons. He has missed the entire season with a groin injury. He is officially listed as a game-time decision.

- Eagles linebacker Kiko Alonso will be able to return this season, NFL Media's Ian Rapoport reports. Alonso missed all of last season with a torn ACL and injured the same knee in Philadelphia's Week 2 loss to the Cowboys.

- Bears quarterback Jay Cutler was limited in his return to practice Wednesday, according to Patrick Finley of the Chicago Sun-Times. He is recovering from a hamstring strain he suffered in Chicago's Week 2 loss to the Cardinals.