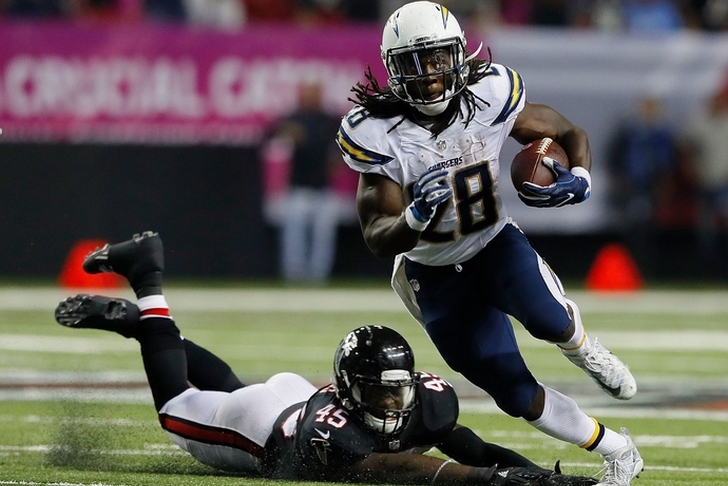 Many Fantasy Football Owners are looking for answers regarding Washington Redskins tight end Jordan Reed, Los Angeles Chargers running back Melvin Gordon, and Seattle Seahawks wide receiver Doug Baldwin. Injuries are an ultimate headache for fantasy owners during the season. Currently, Reed is day to day with a chest, toe, and shoulder injury. Gordon is dealing with a minor bone bruise in the same knee that underwent microfracture surgery after his first season.

When it comes to Melvin Gordon and Doug Baldwin it appears that they dodged serious injuries and look like they will play this week. Gordon doesn't seem to be worried about the issue. Head coach of the Chargers Anthony Lynn said: "he will be fine." Doug Baldwin left the game against the Tennessee Titans with an ankle injury. Baldwin was unable to play in the final two series and still had a great game where he racked up 105 yards,10 catches, and one touchdown. When Baldwin was asked should he be expected to be on the field against the Indianapolis Colts on Sunday night. He replied with " You definitely expect it. Yes for sure."

Jordan Reed, on the other hand, maybe a different story when it comes to his availability for Week 4. The Redskins are playing on Monday night which is good and bad. The good is he gets an extra day to rest. The bad is if you plan on playing Reed and he sits then you are out of luck for starting a tight end.

If you are dealing with any fantasy football injury debates heading into Week 4 and need help hit me up on Twitter @MitchellRenz365.