Fantasy Football: 5 Rookies Who Will Make The Biggest Impact In 2018 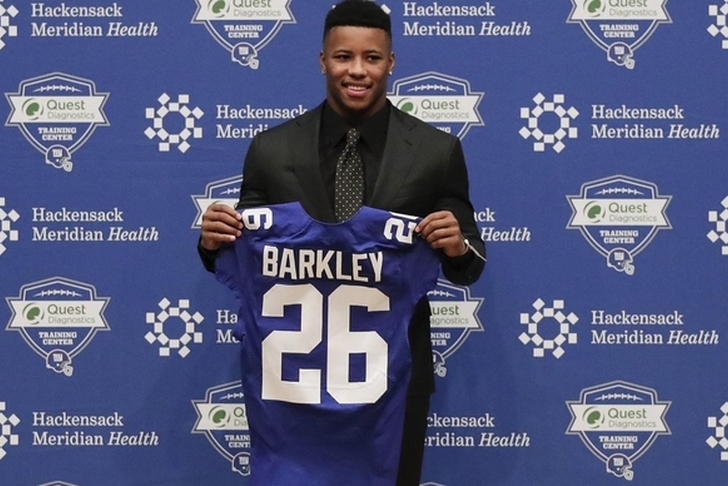 The 2018 NFL Draft is in the books and now that we know where the rookies will be playing next season, it's time to dissect which players will make the biggest impact for fantasy football. Rookie running backs were terrific last year with Alvin Kamara racking up over 1,500 yards and 14 total touchdowns, Leonard Fournette rushing for over 1,000 yards, and Kareem Hunt leading the league in rushing. The wide receivers selected in the first round of the NFL Draft have been a bit of a disappointment the last two season, so will that change in 2018? Here are the five rookies who will make the biggest impact for fantasy football in 2018.

Moore was a stud at Maryland especially in his final season, playing all 12 games hauling in 80 receptions (a Maryland record) for 1,033 yards and eight touchdowns. His 39.5 percent target rate alone expresses how important he was to a Terrapins' offense. Wait though there's Moore. He was a first-team all-conference selection and the 2017 Big Ten Receiver of the Year. He should be the number one receiver for the Panthers and has a real shot at 1,000 yards this season. Ridley is older than you'd like a first-round wide receiver to be since he is 23 now and will be 24 as a rookie. For comparison, Oakland Raiders wide receiver Amari Cooper is 23 years old and already in his third NFL season. Ridley's skill set fits great with quarterback Matt Ryan play style. His route running ability allows him to get open on his own and he can instantly help the Falcons. Julio Jones is the number one receiver and Ridley should see single coverage all year. Ridley's floor for 2018 is really safe. 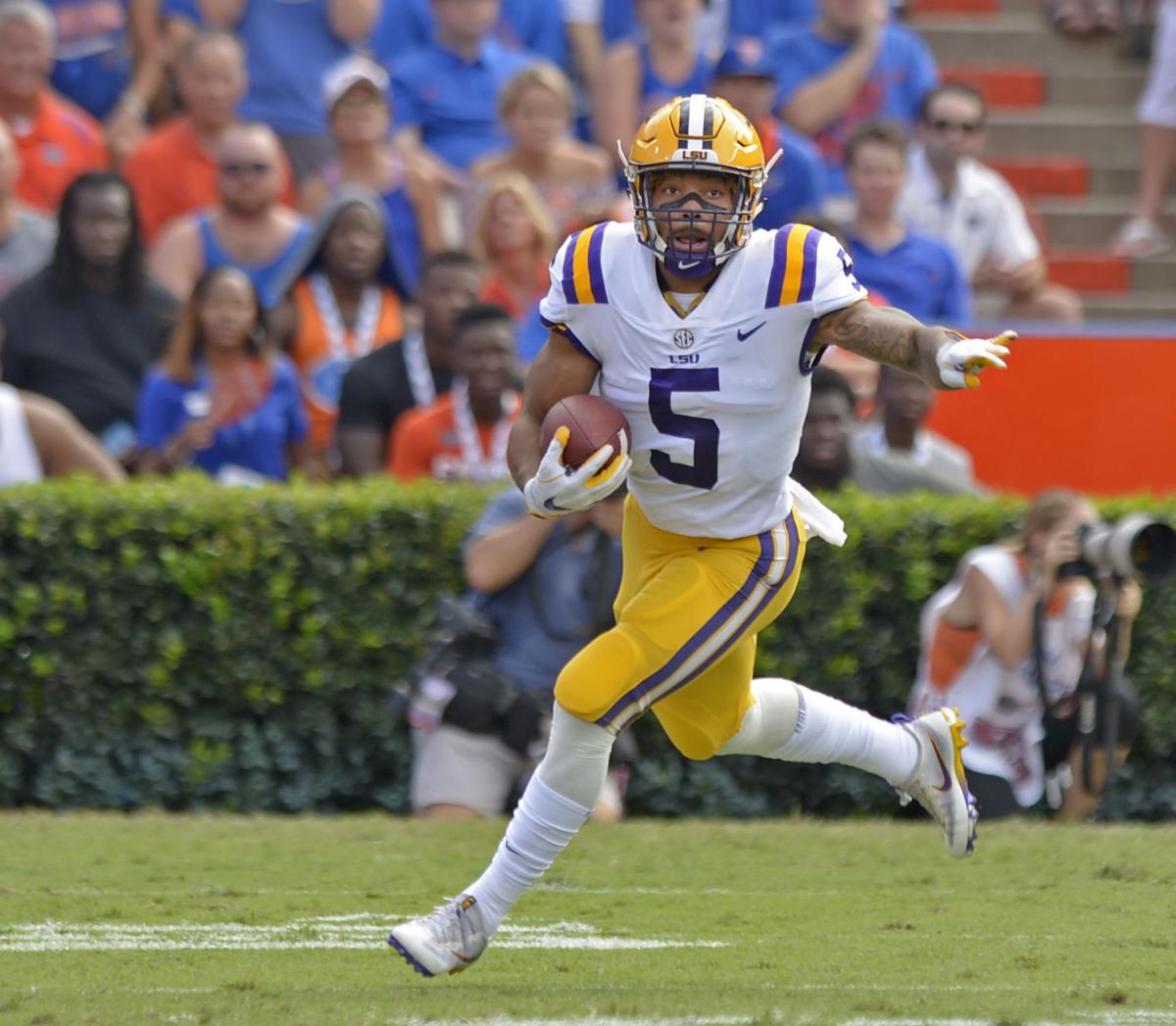 He is a powerful runner with some wiggle to him, a perfect running back in most offenses in the league. Guice led the Tigers with 237 carries, 1,251 rushing yards, and 11 TDs last season and in 2016 he was an absolute monster rushing for 1,387 yards (7.6 ypc) and 15 touchdowns. He fell in the NFL Draft due to off the field concerns, but his talent on the field can't be questioned. He will work on first and second downs and should see over 200 carries.

The Buccaneers released Doug Martin this offseason and now Ronald Jones II will compete now with Peyton Barber and Charles Sims. Jones is by far the most talented running back on the roster and with the Buccaneers offense, Jones should succeed right away. With his ability to catch and run he could be the sleeper running back that wins you your league in 2018. 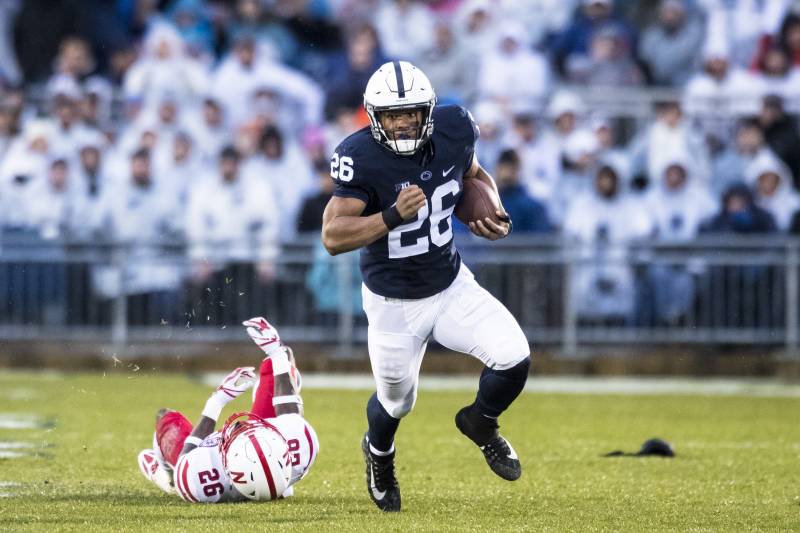 The most complete running back prospect to enter the NFL since Adrian Peterson. Barkley has been compared to LaDainian Tomlinson and David Johnson by some experts, and for good reason. His ability to run between the tackles, catch the ball out of the backfield, and take any play to the house is why the Giants drafted him two overall. He should see over 300 touches in 2018.