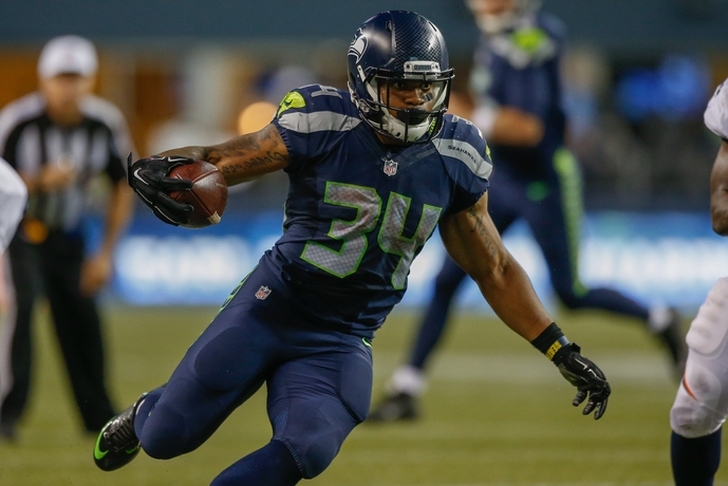 The loss of Thomas Rawls could be a tough blow to the Seattle Seahawks and his fantasy football owners. Rawls had been a gem this season when he replaced Marshawn Lynch. It's unclear how long Rawls will be out with an ankle injury, but he didn't return to the Seahawks win over the Ravens.

If you're making a playoff push and end up needing to replace Rawls, here are the best options. Only players owned in less than 50 percent of leagues qualify. But be warned, the options are not that great. With that in mind, here are five fantasy running backs you should consider signing to replace Thomas Rawls. Let's get this out of the way: most of these options are poor ones in standard leagues. Sims is stuck behind Doug Martin on the depth chart, which hurts his value. He gets a few touches each game, but is really only valuable when he scores. Unless something happens to Martin, he's not worth playing in standard formats. Like I said, the options are bad.

The Lions' running game has been awful this season, but Abdullah has had at least 12 carries for three straight game (entering Week 14). He's getting more touches for Detroit and has upside. After all, we all saw how good he looked during the preseason. It's doubtful Abdullah does much outside of the weeks he scores, but he's worth looking into as an option.

White is taking over as the Patriots' third down back. He's worth adding in PPR-formats, but has limited upside in standard ones. Brandon Bolden will also get a few touches per game. White is a slightly safer option than the ones before him on this list. 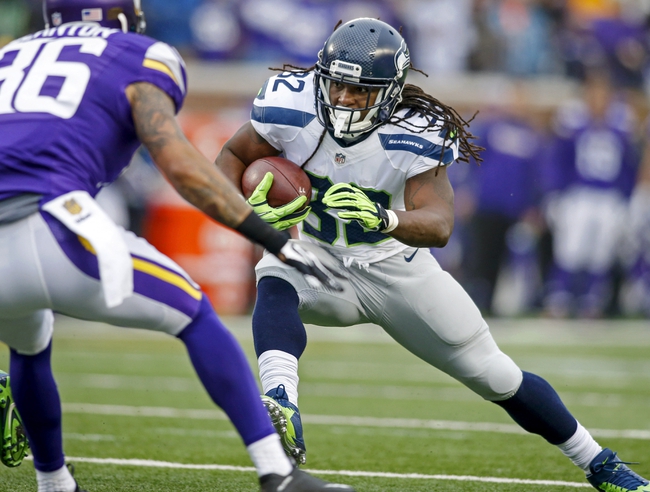 You were expecting Fred Jackson? While Jackson has name recognition, Harris actually saw the bulk of the carries when Rawls went out. Harris and Jackson didn't produce great numbers, but Harris was better. If you're going to add a Seattle RB, make it Harris.

I got this one wrong early last week, as Hightower as taken over Ingram's role. C.J. Spiller is just the third down back and Hightower had way more touches this week. Hightower is owned in just 35 percent of leagues (nearly half of Spillers' percentage), so you can still grab him. He's a must-add.