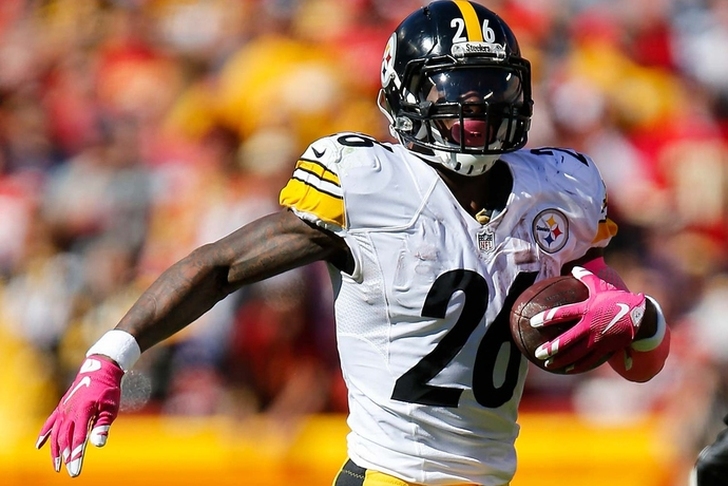 The loss of Le'Veon Bell is a big blow to both the Pittsburgh Steelers and his fantasy football owners. Bell reportedly badly tore his ACL, which means his season is done. That's not a surprise, as the injury did not look good. It's a tough loss, as owners who for Bell to return from suspension and spent a high pick on him.

However, the loss of Bell doesn't necessarily mean the end of your season. You'll need to find someone new to replace Bell, and here are the best options. Only players owned in less than 50 percent of leagues qualify. But be warned, the options are not great. With that in mind, here are five fantasy running backs you should consider signing to replace Le'Veon Bell.

Let's get this out of the way: most of these options reek of desperation because that's the reality of the situation. Jones has received the plurality of the carries in recent weeks, but it's a committee approach on a team that has issues running the football. So, that means he's not an ideal option. However, you might be able to luck into a few TDs. This is a stop-gap option at best. Starks had a great game before the team's bye, but Eddie Lacy is clearly the better back. Lacy is banged up, which means Starks should get a few touches. However, Lacy is still going to get the bulk of the carries when healthy. Starks might be able to fill a void for a few weeks. 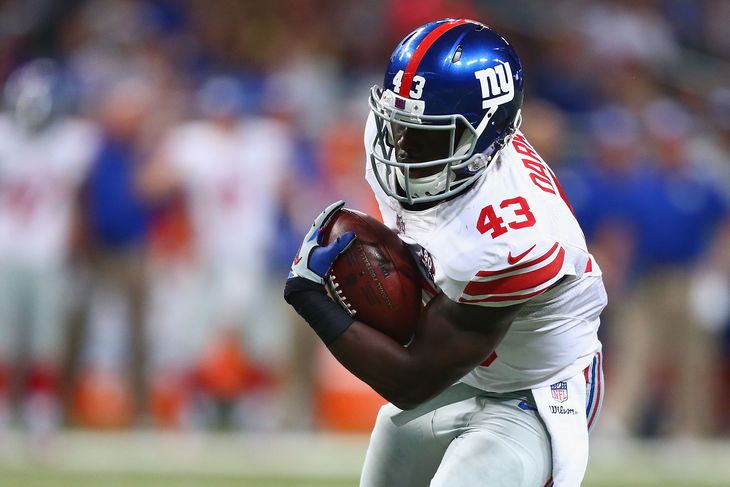 Darkwa is stuck in a terrible running back-by-committee in New York, but at least he scored a touchdown last week. He has some upside, which is more than can be said about many of the options on the waiver wire. Still, he's really only worth owning in deep leagues.

Sims has posted strong numbers at times this season, as he's managed to catch a few touchdown passes. The downside is that is usage is limited and he's behind Doug Martin on the depth chart. He also hasn't done much since the team's bye. Still, he's worth taking a flier on.

The obvious, and really only quality option on the waiver wire is Williams. He will get most, if not all, the carries with Bell out. Williams played great in Bell's absence and is now a quality RB2. Those who kept Williams on their bench just in case are feeling pretty smart right now. He's a must-add in all formats.