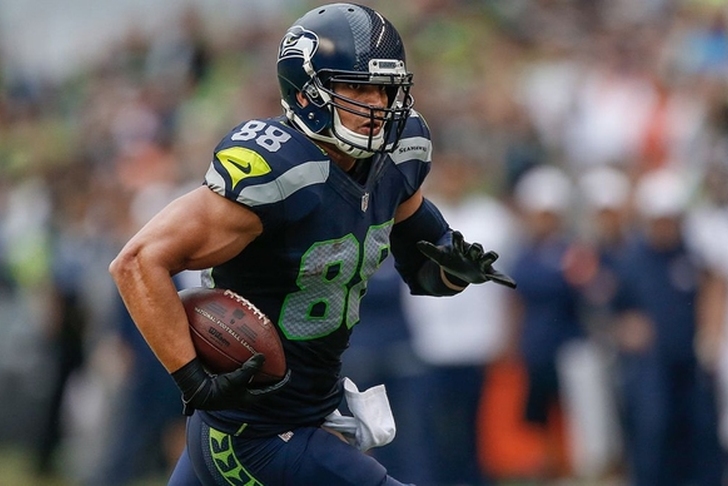 Jimmy Graham suffered what appeared to be a nasty leg injury Sunday and his season is over. If that's the case, it's a tough blow for the Seattle Seahawks and his fantasy football owners. Graham had underachieved this season, but he was still a Top 10 TE. Another TE is also hurt, as Rob Gronkowski could miss multiple weeks with a knee injury.

You likely spent a high pick on Graham or Gronk, but the loss of either doesn't mean the end of your season if you're still in the playoff hunt. You'll likely need to replace Graham for the season or find a short-term option for Gronk and here are the best options. Only players owned in less than 50 percent of leagues qualify. But be warned, the options are not that great since TE is always a thin position. With that in mind, here are five fantasy tight ends you should consider signing to replace Jimmy Graham/Rob Gronkowski.

Willson will likely be Seattle's new starter at TE, but it's tough to trust him. He's unproven and the team won't scheme ways to get him the ball like it did for Graham. If you're desperate, Willson makes sense, but don't expect much more than borderline Top 20 TE numbers.

Clay is a bit boom-or-bust and you'll be hoping for a TD if you add him. He's not a bad option, but he's got a low floor in fantasy. I'm not opposed to adding Clay, but there are players with a higher ceiling and a higher floor than Clay. 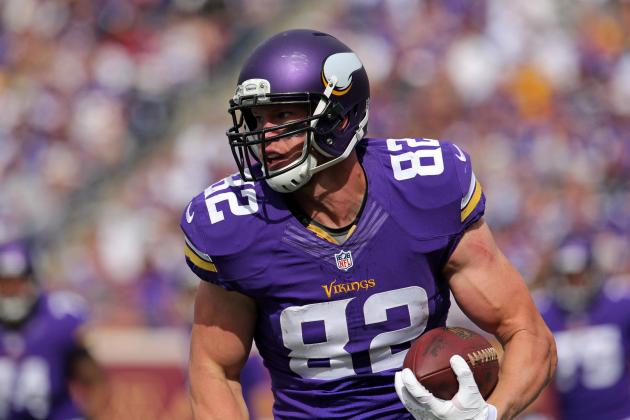 Rudolph hasn't been putting up big fantasy numbers because he hasn't been scoring. However, he's been getting targets and catches this season. He's better in PPR leagues, but Rudolph is decent option replace Graham. He'll be a Top 15 TE all season, which is enough to merit a roster spot if you're in need.

Rodgers is getting looks in the red zone, which helps his value. If you were relying on Graham, you're likely going to be banking on touchdowns at TE going forward. If that's the case, Rodgers is one of your best options. He could finish this season as a Top 10 tight end. 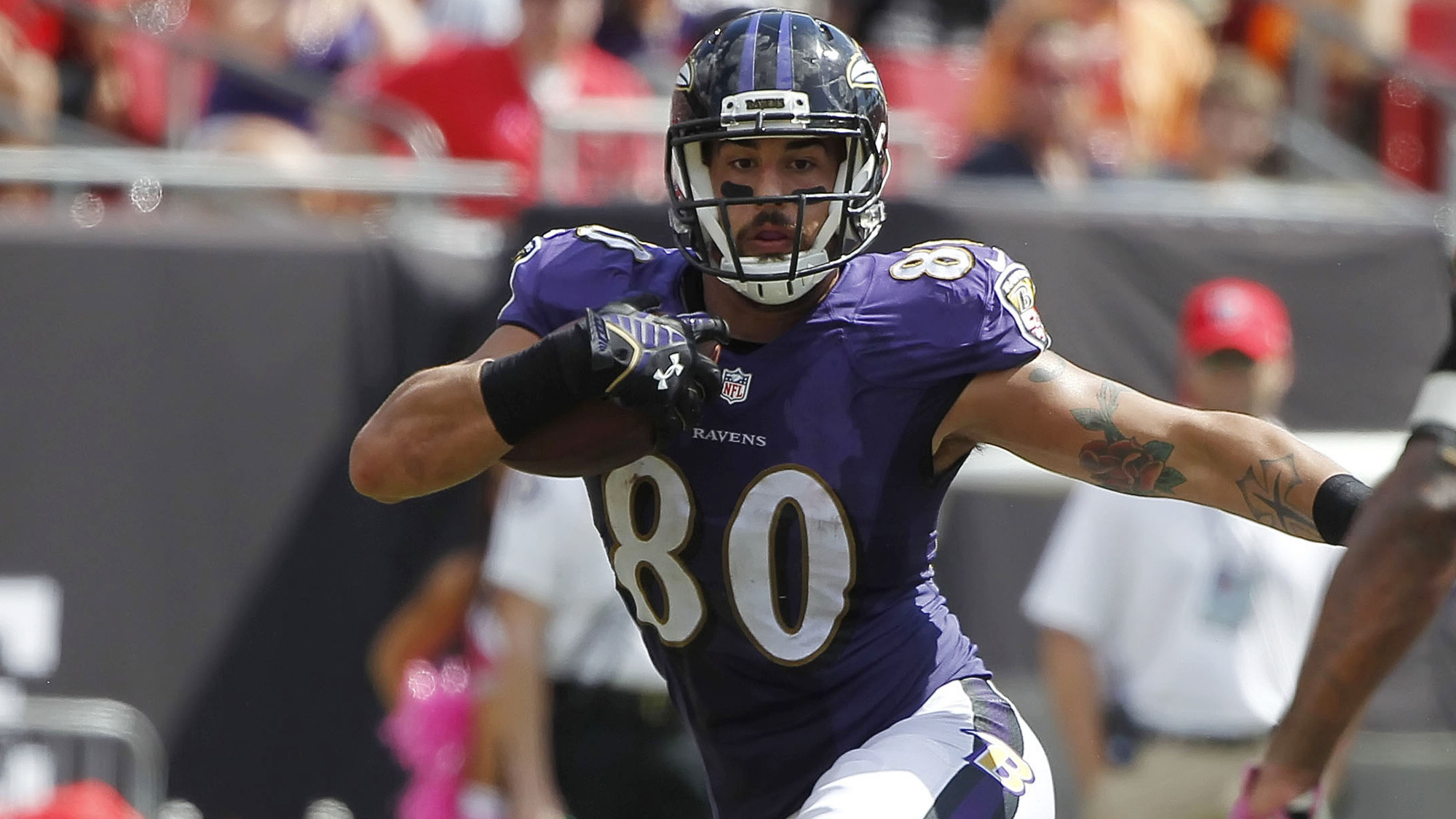 This is a risky move, especially now that Joe Flacco is done for the season. However, Gillmore has posted 10 points in each of the last two weeks and is getting enough targets to merit adding. If you add Gillmore (or anyone), it might be wise to add another TE if you have the space. With Graham out, you're best playing matchups at TE the rest of the way.

Gronk likely won't miss the whole season, but he will miss some time. That's a tough break for fantasy owners, as Gronk had been killing it all season. With Gronk out, Chandler becomes a must-own for his owners. He's not going to produce like Gronk, but he will produce enough to merit a roster spot. If you owned Graham or Gronk, Chandler is player you want to add.