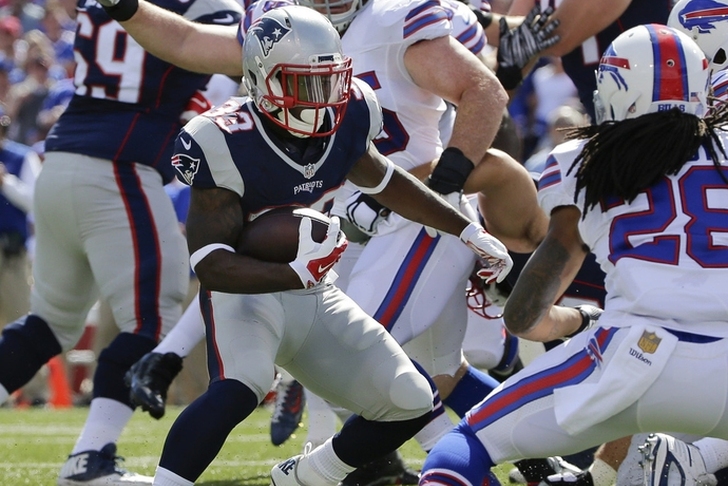 The loss of Dion Lewis, who is out for the year with the year with a torn ACL, could be a tough blow to both the New England Patriots and his fantasy football owners.

The loss of Lewis doesn't mean the end of your season. If you end up needing to replace Lewis, here are the best options. Only players owned in less than 50 percent of leagues qualify. But be warned, the options are not that great. With that in mind, here are five fantasy running backs you should consider signing to replace Dion Lewis.

Let's get this out of the way: most of these options are poor in standard leagues. However, some have upside in PPR leagues, since that's where Lewis was best. Jones has received the majority of the carries in recent weeks, but it's a committee approach on a team that has issues running the football. So, that means he's not an ideal option. However, you might be able to luck into a few TDs.

This is a PPR-only add. Thomas was recently signed to replace Reggie Bush as the team's pass catching option. He's not an ideal pickup, but he could serve as a fall back option. 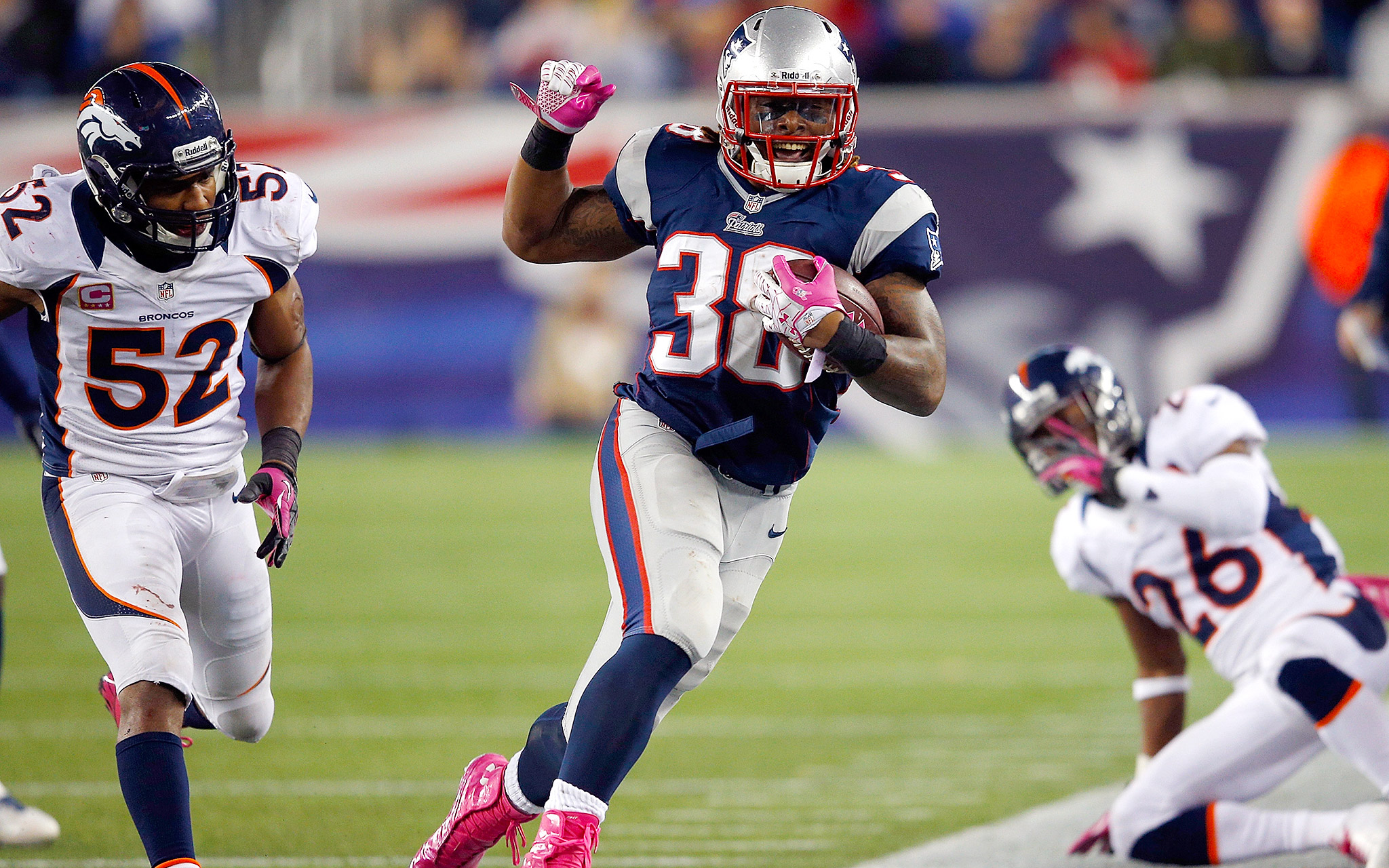 Bolden took over for Lewis when he went down in the Washington game, which will cause many fantasy players to add him in PPR leagues. That's not a terrible choice, as he might get some catches. However, there's a better option on New England to add.

White is the one who took over as the third-down back when Lewis was hurt earlier this season, and I expect that to be the same going forward. The former fourth round pick wasn't active against Washington because he's not as good at special teams as Bolden is. However, I believe he'll get Lewis' snaps if Lewis misses time. He's worth adding in PPR-formats, but not really in standard ones. Starks had a great game before the team's bye, but Eddie Lacy is clearly the better back. However, Lacy is injured again and Starks is a must-add while Lacy is out. If Lewis is out for the season, absolutely replace him with Starks if you can.