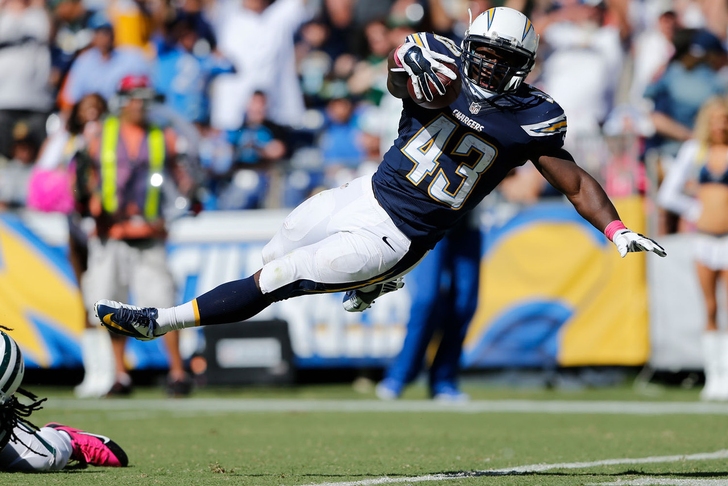 We are through five weeks and up to this point of the 2014 there hasn't been a lot of fantasy gold on the waiver wire. That is all about to change going into week six. With a few significant injuries paired with some depth chart movement there are plenty of players to target on this weeks waiver wire.

1. Austin Davis: (Available in 95% of Yahoo leagues): Davis came into the season as the third string QB for the Rams. A couple injuries to Sam Bradford and Shaun Hill has allowed Davis to step into the starting role. In his three games started he has thrown for 937 yards, six touchdowns and two interceptions. Can't ask for much more out of a QB2.

Advice: Go get him in all two-quarterback leagues.

2. Brian Hoyer: (Available in 94% of Yahoo leagues): Hoyer has done his job so far this season in holding off "Johnny Football" and has put up respectable numbers while doing so.

3. Mike Glennon: (Available in 93% of Yahoo leagues): Josh McCown is out a with a thumb injury and won't get his starting job back even when he does return. Glennon is the man going forward and faces a soft schedule in weeks 8-12.

1. Branden Oliver: (Available in 83% of Yahoo leagues): Who? Branden Oliver! The undrafted rookie beat out a sixth-round pick for the final RB spot and looked good during the preseason. That carried over to the regular season once Donal Brown went down with a concussion. Even with Ryan Mathews just a couple weeks away from returning, Oliver will fill the Danny Woodhead role as a good receiver out of the backfield.

Advice: Needs to be picked up in all formats.

2. Andre Williams: (Available in 72% of Yahoo leagues): Williams was a monster in Boston College and has proven capable of playing at this level. With Rashad Jennings out until at least after their week 8 bye, Williams is in line for a lot of carries these next couple weeks.

Advice: Needs to be picked up in all formats.

3. Ronnie Hillman: (Available in 89% of Yahoo leagues): Montee Ball is expected to miss at least two weeks and Hillman is the next man up on the depth chart. Unlike Oliver or Williams though, Hillman has other backs that he may be splitting the carries with. This uncertainty makes him not as promising of an add.

Advice: If you can't get the first two, you could do worse in any format. 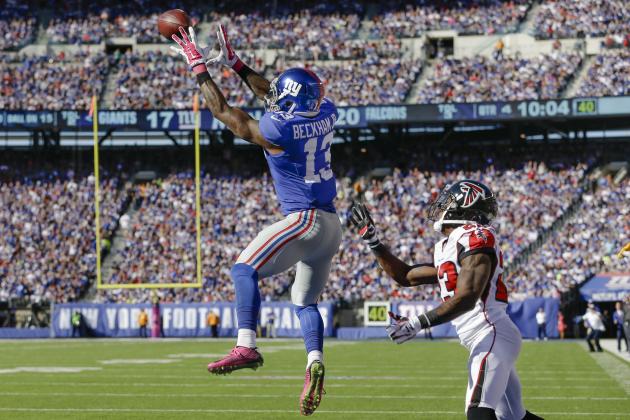 1. Justin Hunter: (Available in 54% of Yahoo leagues): Hunter came in with a lot of upside talk around him and hasn't really lived up to it just yet. However, in week 5 he led the team in snaps for wide receivers and seems to have passed Nate Washington on the depth chart for the starting "x" role.

Advice: Go get him if he is out there, regardless of format.

2. Odell Beckham Jr.: (Available in 88% of Yahoo leagues): Beckham Jr. made his NFL debut last week and looked healthy and ready to contribute in New York. He brought in four of his five targets and scored a touchdowns. I expect his target number to rise going forward.

Advice: Worth a pick up in all leagues.

3. James Jones: (Available in 60% of Yahoo leagues) Targets, targets and more targets. Jones has seen a healthy amount of targets already this season from Derrick Carr and that will continue going forward. Coming off of a bye week not many people will be looking to add him. Take advantage of that.

Advice: Would put Adams before Jones but he hasn't been on the same page with Rodgers yet, making Jones the safer pick right now.