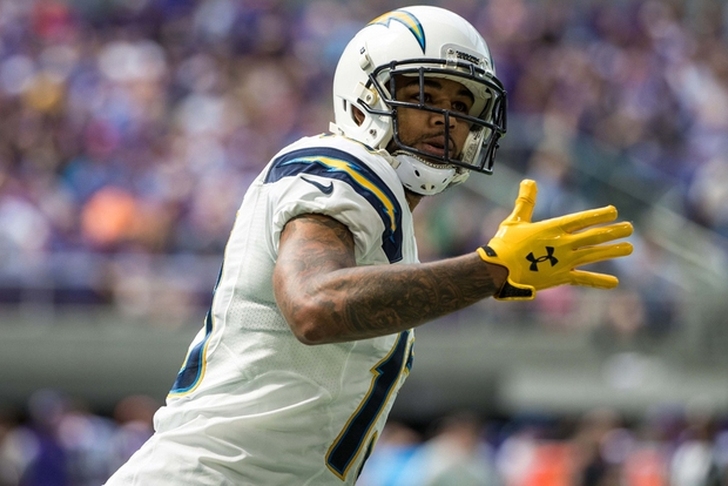 San Diego Chargers wide receiver Keenan Allen suffered a torn ACL in the first half of their loss to the Chiefs on Sunday, and while it's a big blow to the Chargers, it's also a huge blow if you had him on your fantasy team. He was a WR1 for a lot of teams, and was starting on 85.6 percent of teams on ESPN. Now, those teams are looking for a replacement that you could either pick up off the waiver wire on Tuesday, or make a low-cost trade for. Here are five replacements to target in your league: 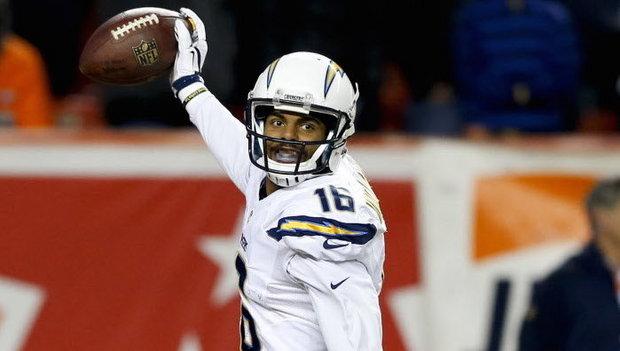 We'll start this list by looking at who else could get Allen's targets on the Chargers.With Allen out, Williams is now set for a starting role in his second season. He demonstrated big play potential against the Chiefs, catching two passes that both went over 30 yards. He also has high upside as a red zone threat, thanks to his 6'4", 205-pound frame. Philip Rivers has to throw the ball to someone, so Williams is worth a flyer.

DeAndre Hopkins is the unquestioned No. 1 guy for the Texans, but Fuller showed out in his NFL debut, catching five passes for 105 yards and a score. He took advantage of softer coverage with defenses focusing on Hopkins, something that he'll enjoy for the rest of the year. Now, it is just a one game sample, but Fuller's combination of hands and blazing speed provide plenty of reason for optimism.

Sharpe garnered a lot of buzz with his performance in the preseason, and after being targeted 11 times by Marcus Mariota in their loss to the Vikings, it's clear he's their No. 1 guy. He ended up with seven catches for 76 yards on Sunday, and while he didn't get into the end zone, he could easily have a 1,000+ yard season. The opportunity is there for him.

Who knew Mike Wallace was on the Ravens before yesterday? You're surely not alone if you didn't, but Wallace announced his presence with a 91-yard, one-touchdown performance. Baltimore's passing attack is short on depth - especially as Breshad Perriman tries to find his way - and Wallace could fill the deep threat role for Joe Flacco (filling the Torrey Smith role).

Much like Fuller, Sanu benefitted from playing against softer defenses while playing alongside Julio Jones. He caught five passes for 80 yards and a score in Atlanta's opener, and in their pass-heavy attack, Sanu will get continue to get plenty of opportunities.