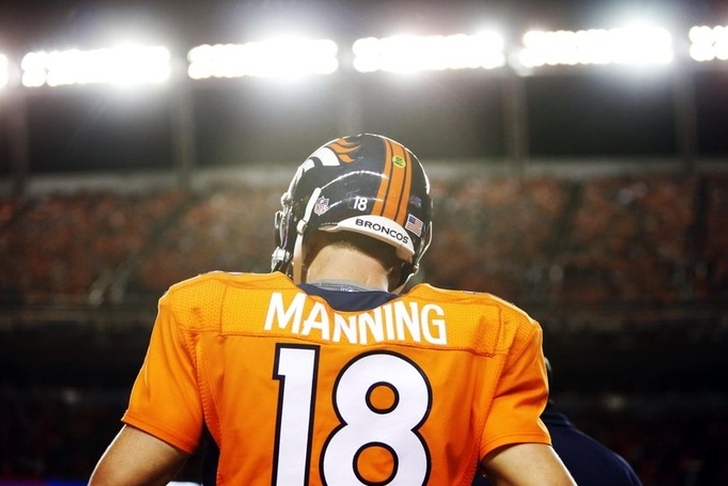 The unfortunate reality about fantasy football is that players with high expectations struggle. An high draft pick is spent on a player who limps through the first few games with a only a few points. While all of these players have time to turn things around, they've been complete disasters this season. Players who suffered injuries, like Dez Bryant, are exempt from this list. In no particular order, here are five players who have been absolute disasters in fantasy football this season and what you should do with them. Anderson has amassed a mere 56 yards on the ground this season. He's also nursing an injury and Ronnie Hillman has performed better on the ground so far. That's a bad sign for Anderson owners. There is a chance Hillman could steal starting duties from Anderson too. You likely spent a high pick on Anderson and any trade wouldn't fetch the value you spent on him. If you can find a deal that nets you .75 cents on the dollar you spent on him, it might be best to make a move. If not, hold on to him and hope he turns things around. Miller hasn't done much of anything this season, picking up only 67 yards on the ground. His receiving yards have helped, but he's been a disappointment. He's battling an ankle injury as well. However, Miller started slowly last year and it's not like the Dolphins have any other options at RB. Hold on to Miller, even if that means leaving him on your bench. He should bounce back this season.

Manning has had a terrible start to his fantasy season. Hopefully you didn't spend a high pick on him, as he's been the most disappointing of all the big-name QBs. He's put up fewer points than fantasy studs like Blake Bortles, Alex Smith and Derek Carr. If you own him, it's best to find another QB while hoping Manning gets it turned around. Gore looks like a 32-year old running back getting carries behind a bad offensive line. That's really, really bad for his owners. He still has a chance to turn things around once he faces worse defenses than the Bills and the Jets, but it doesn't like he'll be anything more than a situational RB2. You can try to find a trade for him, but it's unlikely. Johnson has put up only 51 yards this season, with no TDs. However, don't give up on him yet. He's among the top 25 WRs in targets, so it's only a matter of time before he turns things around. His ceiling is still that of a WR2 and I think he'll start playing like one instead of putting up WR7 numbers.