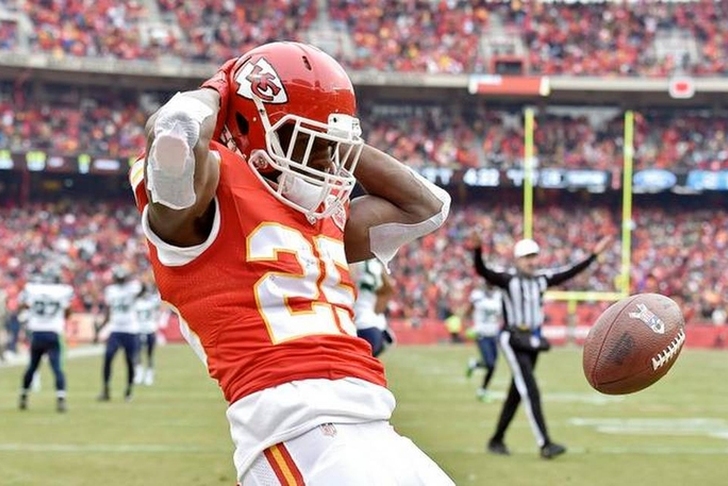 The Kansas City Chiefs' offense runs through Jamaal Charles. That design skyrockets Charles' fantasy football value while hurting the rest of the team. The Chiefs have fewer viable fantasy players than most teams. However, TE Travis Kelce and WR Jeremy Maclin should be contributors in every league this season.

Smith doesn't have much upside, which means he shouldn't be drafted. However, he's a safe add during bye weeks.

Davis has played well in place of Charles, but is still stuck behind him. He doesn't get enough touches to merit playing unless something happens to Charles. If that happens, sign Davis as fast as possible.

Maclin had a monster year last season, but I don't expect him to match that this year. He's always had problems staying healthy and won't get the same number of targets in Kansas City. He's a flex for me.

In a poor year for tight ends, Kelce is one of the more intriguing ones. Many expect him to take the next step after flashing potential last year. He was ninth among fantasy tight ends last season, and should finish higher this time. It's just a matter of how much higher.

Keep it here for all your Fantasy Football needs and Kansas City Chiefs news.