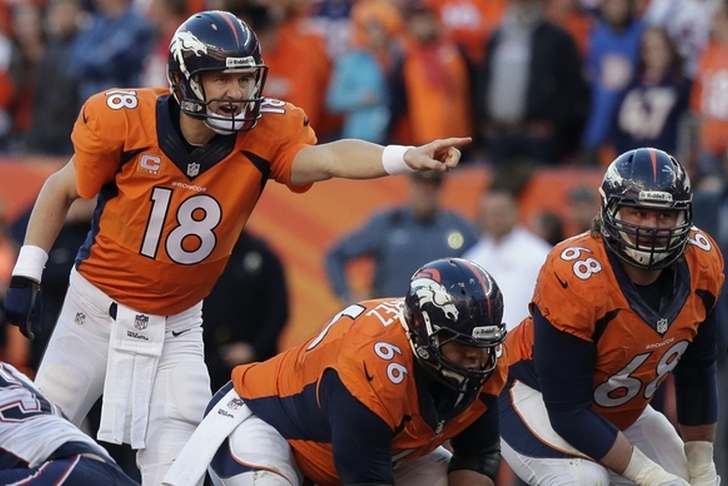 The Super Bowl window for the Denver Broncos is open for as long as Peyton Manning can play at a high level. That window might not stay open long and Denver's time is now. From a fantasy football perspective, the Broncos have several strong players, including two worth investing a first or second round pick on.

Manning finished fourth among fantasy QBs last season, but it might be all downhill from there. He's 39 years old and there are concerns about his arm strength. There's plenty of risk, but he still checks in as a top five fantasy QB.

Anderson came out of nowhere to finish just outside the top 10 among fantasy RBs, despite missing two games. He should get plenty of carries this season. He's worth a late first or early second round pick.

Ball played in just five games last year, and is stuck behind Anderson.

He played in just eight games last year, but played well when he did. He's more of a change-of-pace back with Anderson starting.

Thomas finished fourth among WRs last year. He might see more targets with Julius Thomas in Jacksonville. He's worth spending a second round pick on.

Sanders had a big year, finishing seventh among WRs. I wouldn't expect another season like that, but he's worth drafting as a WR2. He should play in the slot more this year, which could help his PPR value.

Maybe not this year, but Latimer should be a solid fantasy player. With his upside, spending a late round pick on him isn't a terrible idea.

Keep it here for all your Fantasy Football needs and Denver Broncos news.