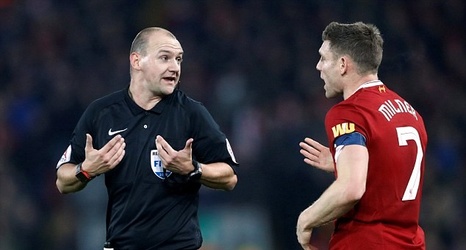 Yerry Mina will see a specialist to determine if surgery is required to cure the injury that has given Frank Lampard a huge headache.

Mina, the Colombia international, is Everton’s most important defender but he has suffered what his new manager has called 'a significant' issue around his quad and it will leave him on the sidelines until April at the earliest.

It is a huge blow for Lampard, who arrived to find a lengthy injury list at Goodison Park – including key midfielder Abdoulaye Doucoure – and then saw Ben Godfrey hobble out of his first game in charge last weekend with a hamstring issue that will rule him out for five weeks.