What The Papers Say - March 16 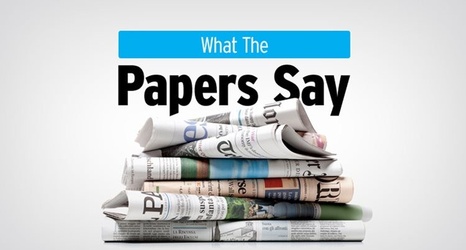 The views on this page are taken from the local and national media and do not necessarily reflect the views of Everton.

The Liverpool Echo reports on Sam Allardyce's admission that he was at Manchester United's midweek Champions League clash with Sevilla to watch a "couple" of the Spanish side's players in action.

And in further transfer talk, a number of Portuguese outlets are claiming Everton hold an interest in Porto's 19-year-old centre-back Diogo Leite.

Toffees winger Ademola Lookman has told the Bundesliga website of his ambition to become a regular goalscorer.