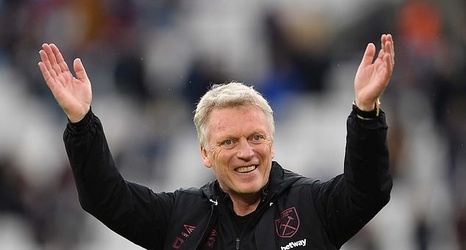 West Ham have confirmed manager David Moyes has signed a new three-year contract at the club.

Moyes, 58, returned to West Ham in December 2019 after leaving the club 18 months earlier and led the Hammers to a magnificent sixth-placed finish in the Premier League, securing Europa League qualification in the process.

The Scot had been linked to the vacant managerial position at former club Everton, but has now formally tied himself down to stay at the London stadium until summer 2024 at the earliest.