'We can still stay up, but not with Lampard in charge': Everton fans are calling for Frank Lampard to be SACKED to rescue any chance they have of avoiding relegation for the first time since 1951 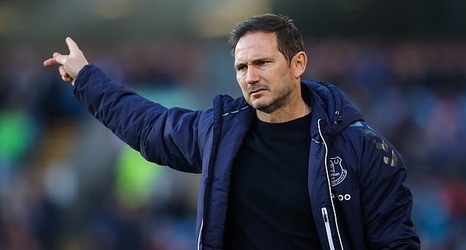 Everton fans are calling for Frank Lampard to be sacked after their 3-2 defeat to relegation rivals Burnley.

The former England international was only appointed as Toffees boss at the end of January, but has since lost six of his eight Premier League games in charge, and things are beginning to look very gloomy.

The Merseyside club have not been relegated since 1951, but now sit just one point above the relegation zone, despite spending over £500million on new players since Farhad Moshiri’s arrival in February 2016.

Despite only a short stint in charge, the majority of Everton fans seem ready to see yet another change in manager.