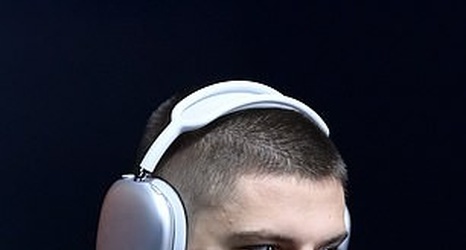 Vitaliy Mykolenko was handed the captain's armband for Everton in their FA Cup fifth round clash against Boreham Wood on Thursday.

The 22-year-old star was given the honour on his return to the team during an emotional time for the Ukraine international following the invasion of his homeland by Russia.

He returns to action for the Toffees for the first time following the invasion, having previously been on the bench in the 1-0 defeat by Manchester City at the weekend.

Frank Lampard included Mykolenko as one of six changes for the clash with the non-League outfit at Goodison Park as both teams up eye up a spot in the quarter-finals of the competition.