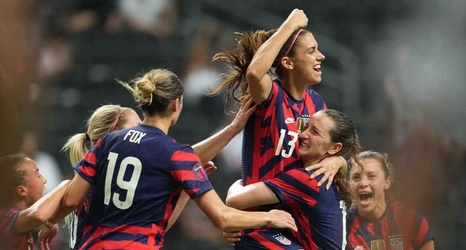 This is the point in the four-year cycle when the World Cup starts feeling real. The major continental tournaments of summer are in the books, teams have qualified, rosters are starting to get more consistent and opponents for friendlies are becoming more challenging. The 2023 Women's World Cup begins in just over nine months. The draw? That's six weeks from now.

Now, the pressure will ratchet up for players in the coming months as they try to make their dreams reality and position themselves higher up the depth chart with strong performances for club and country -- or else, they will fall out of roster contention if form dips.