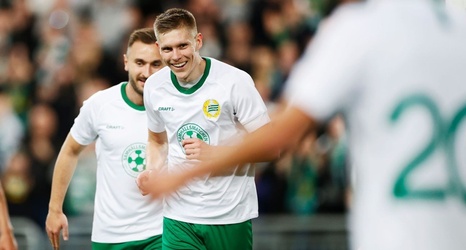 Former United States men's national team forward Aron Johannsson plans to leave Swedish giants Hammarby in January and is interested in a return to the Bundesliga or a move to MLS, he told ESPN.

"After the season now with Hammarby, it looks like I will be parting ways with Hammarby to go somewhere else," Johannsson said in an exclusive interview with Sebastian Salazar. "I'm not sure exactly now where I will go, but as things stand now I will leave in January."