Southall: Benitez has too many Liverpool connections for Everton hire 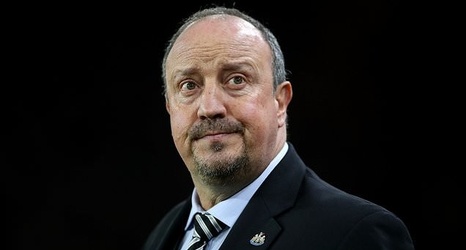 Everton great Neville Southall does not believe former Liverpool manager Rafael Benitez is the right man to take over at Goodison Park.

The Spaniard won the Champions League and FA Cup with the Reds, whom he left in 2010 and has since managed Inter Milan, Chelsea, Napoli, Real Madrid, Newcastle and, most recently, Dalian Professional.

He has, somewhat controversially, moved into pole position ahead of former Wolves boss Nuno Espirito Santo to fill the role, following Carlo Ancelotti's return to Real Madrid earlier this month.

However, the potential appointment is already generating considerable opposition from the fanbase and former goalkeeper Southall, the club's all-time leading appearance maker with 751 in a 17-year Toffees career, is among them.