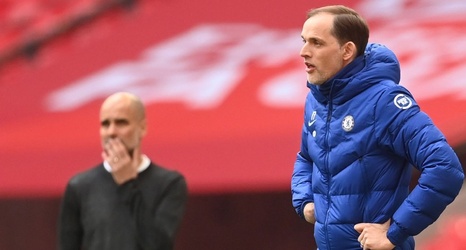 Manchester City have been handed a daunting start to the defence of their Premier League title with Pep Guardiola's team set to travel to Tottenham Hotspur on the opening day of the 2021-22 season before going on to face Arsenal, Leicester City, Chelsea and Liverpool in their first seven games.

The new campaign begins with some box-office clashes on the opening weekend (Aug. 14/15) as City travel to Tottenham and Manchester United play traditional rivals Leeds United at Old Trafford.